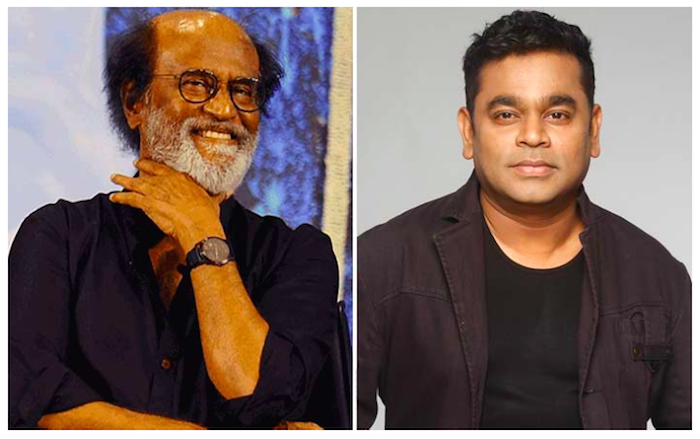 The people in Delhi are about to witness something spectacular this Christmas.

On the 23rd of December 2017, two big names in the Indian film industry will come together for an unforgettable music performance onstage. Superstar Rajinikanth will be performing onstage Oscar-winning musician AR Rahman.

Musical maestro AR Rahman is currently on a nationwide tour, ‘Encore – The Concert’, and this collaboration with Rajinikanth in Delhi will mark the final leg of his tour. This tour also marks Rahman’s 25 years in the Indian film and music industry.

Aside from the concert, AR Rahman is also working together with the Superstar on his newest film, ‘Enthiran 2.0’, which is due for release on the 25th of January 2018. The highly anticipated film will also feature Amy Jackson and Bollywood star Akshay Kumar.