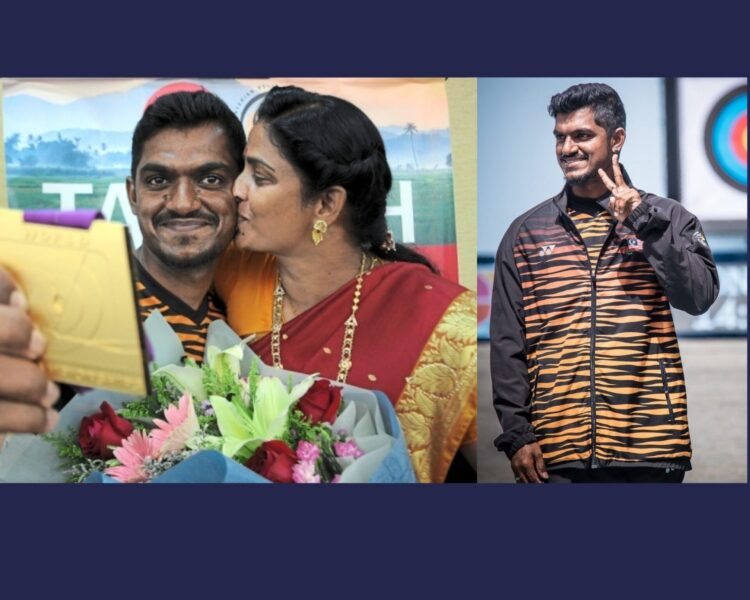 Born and bred in Kedah, Suresh took home a trophy and a giant whip-round, RM 20,000. Despite having lost his left leg when he was 13-years-old, the journey he went through was never a bed of roses. He faced continuous humiliation throughout his journey in the sports field. This came mostly from his relatives and at a time found it unbearable. However, God is great and gave him the endurance to work harder, now his blood, sweat and tears have been paid off with his incredible Paralympics recognition.

The 28-year-old athlete became the first Malaysian Para archer to win gold at the world championships, following his victory in the open individual recurve event at the 2019 edition in S-Hertogenbosch, Netherlands.

The Prime Minister Datuk Seri Ismail Sabri Yaakob, Youth and Sports Minister Datuk Seri Ahmad Faizal Azumu as well as national sports personalities and champions also attended the ceremony to congratulate the athletes personally. The primary goal of hosting such an event was to honour our athletes for their contribution to the sports world.

Congratulations Suresh. Keep making us proud and our support will always be there for you!