The official trailer of Karthik Shamalan’s Sughamaai Subbulakshmi hit the internet earlier today and we can’t say we were not impressed.

We are not alone as there has been a flurry of positive comments on Facebook praising the cinematography as well as the editing of the trailer. 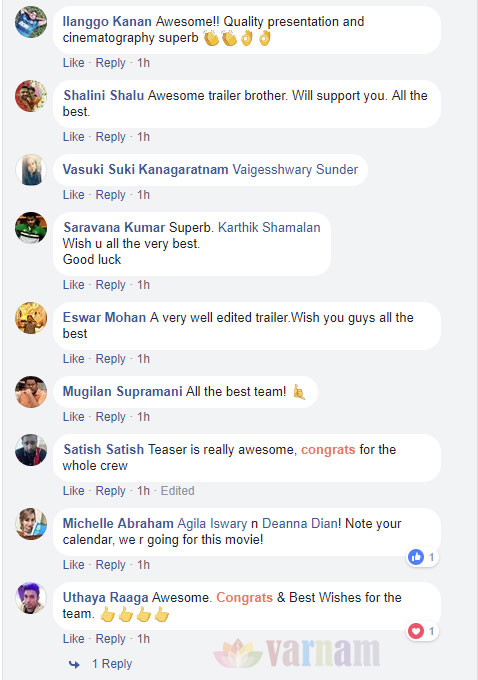 After bagging two awards at the 9th Tamil Film Festival in Norway, the air of anticipation over the movie has been high. Local film blogger UthayaSB has even compared it to award winning Jagat, going so far as saying it might even be better!

Sughamaai Subbulakshmi is due to hit cinemas nationwide on the 17th of May.

Outdoor Activities In Malaysia To Add Into Your Bucket List

For those who simply want to satisfy their cravings for extreme adventure or are dying to brace their fears and...