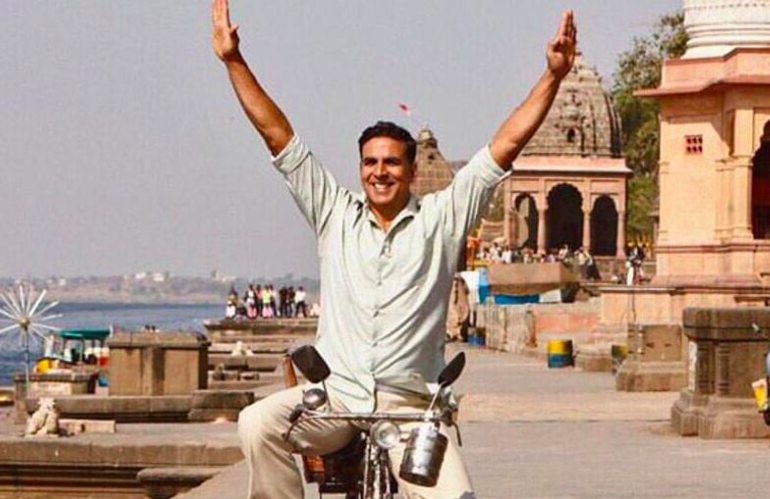 In case you missed all the hype, PadMan revolves around the story of real-life superhero, Arunachalam Muruganantham – the man who made the lives of millions of rural women in India much easier.

It all started when Arunachalam discovered that his wife was using a dirty rag during her periods. Angry and broke, he spent the next 20 years of his life inventing a machine to make low-cost sanitary pads for her.

His invention has helped millions of women in the rural areas of India, and he was subsequently named Time’s 100 Most Influential People in 2014.