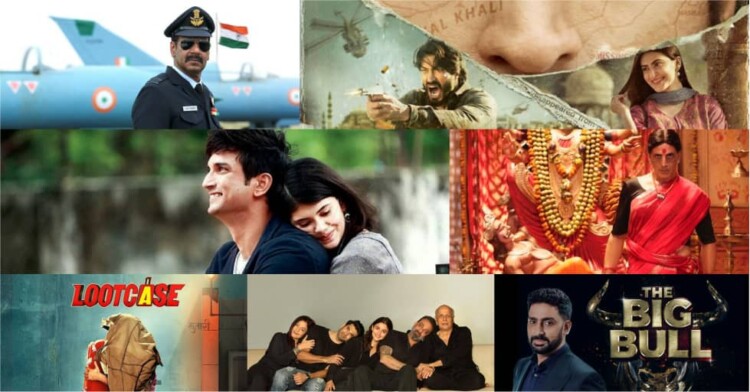 Disney Plus Hotstar Streamer will soon premiere a total of 7 Bollywood movies directly that were kept hold due to the pandemic. Experience the first day, first show moment with your closed ones, seated together at your favorite spot at home!

Here are the movies that you would be able to indulge in on the VIP site. 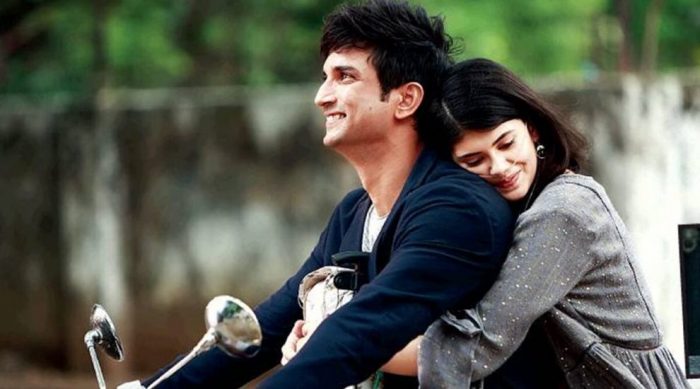 The first movie to be released on the VIP platform, Disney Plus Hotstar will be Sushant Singh’s Dil Bechara on 24th July. Honoring the late actor Sushanth Singh, the streaming platform has allowed all subscribers and non- subscribers to watch this movie for free. Dil Bechara, is said to be a Hindi remake of the English film, Fault in Our Stars. Starring Akshay Kumar and Kiara Adavani in lead roles, Laxmmi Bomb is written and directed by Raghava Lawrence. It is a remake of Tamil movie Muni 2: Kancana with an unique story sequence carrying a strong message to the society. The film is packed with a conglomeration of horror and humour.

Bhuj: The Pride of India 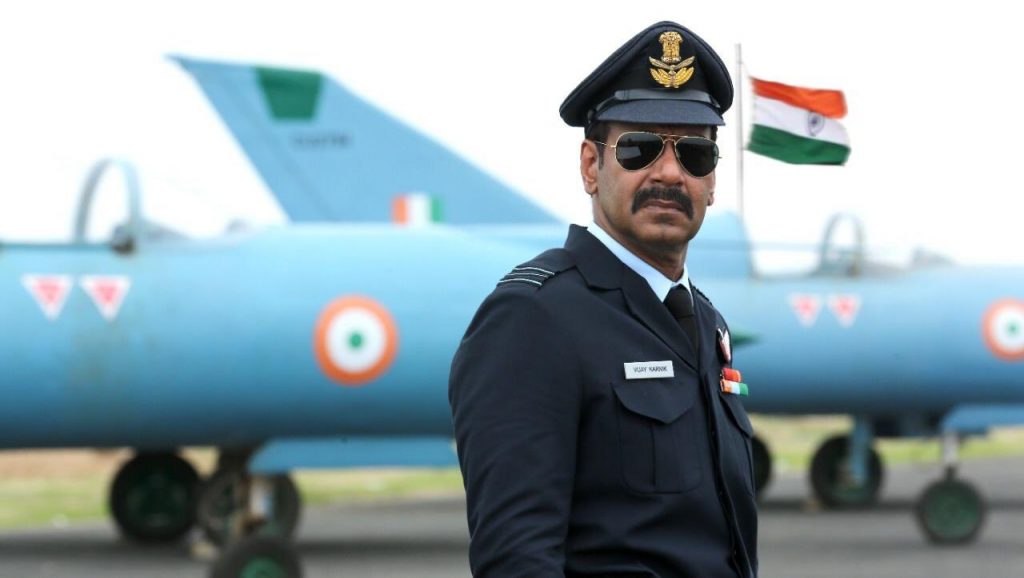 Filmmaker Abhishek Dudaiya’s upcoming war action film has Ajay Devgan and Sonakshi Sinha playing in pivotal roles with Sanjay Dutt. The movie depicts a real story based on how a road was built for the army during the 1971 war. 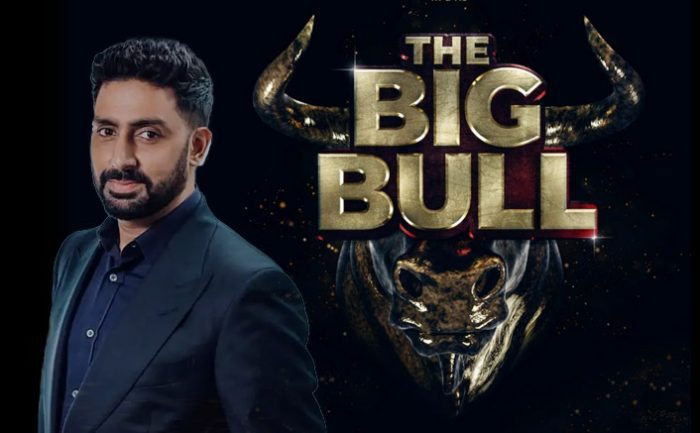 Sadak 2: The Road to Love 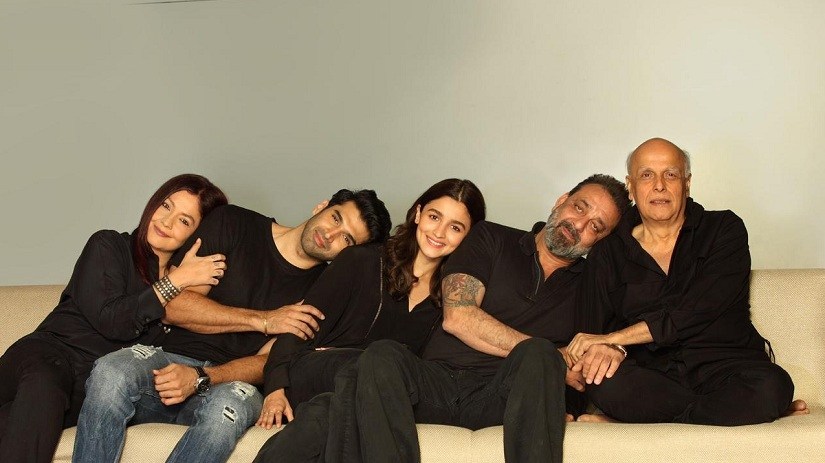 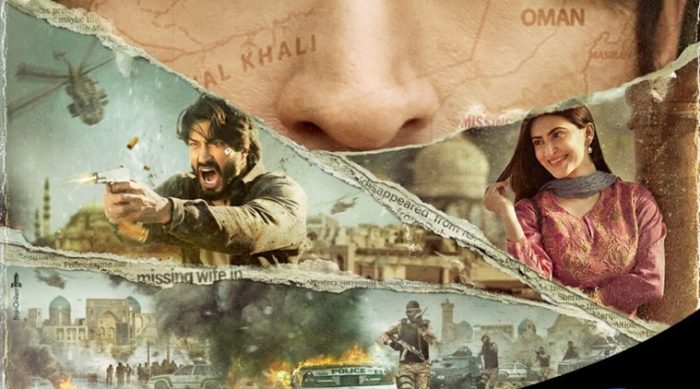 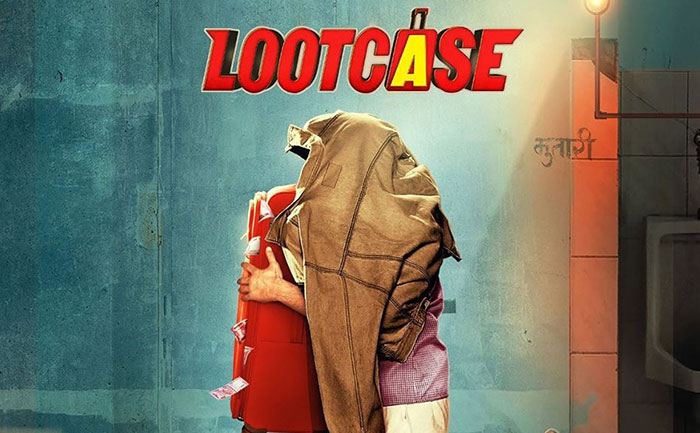 A comedy drama film produced by Fox Star Studios and directed by Rajesh Krishnan. This movie features Kunal Khemu and Rasika Degul on the hunt for a mysterious red suitcase. The release date of this film is yet to be announced.

Don’t forget to follow up with their official release dates here!