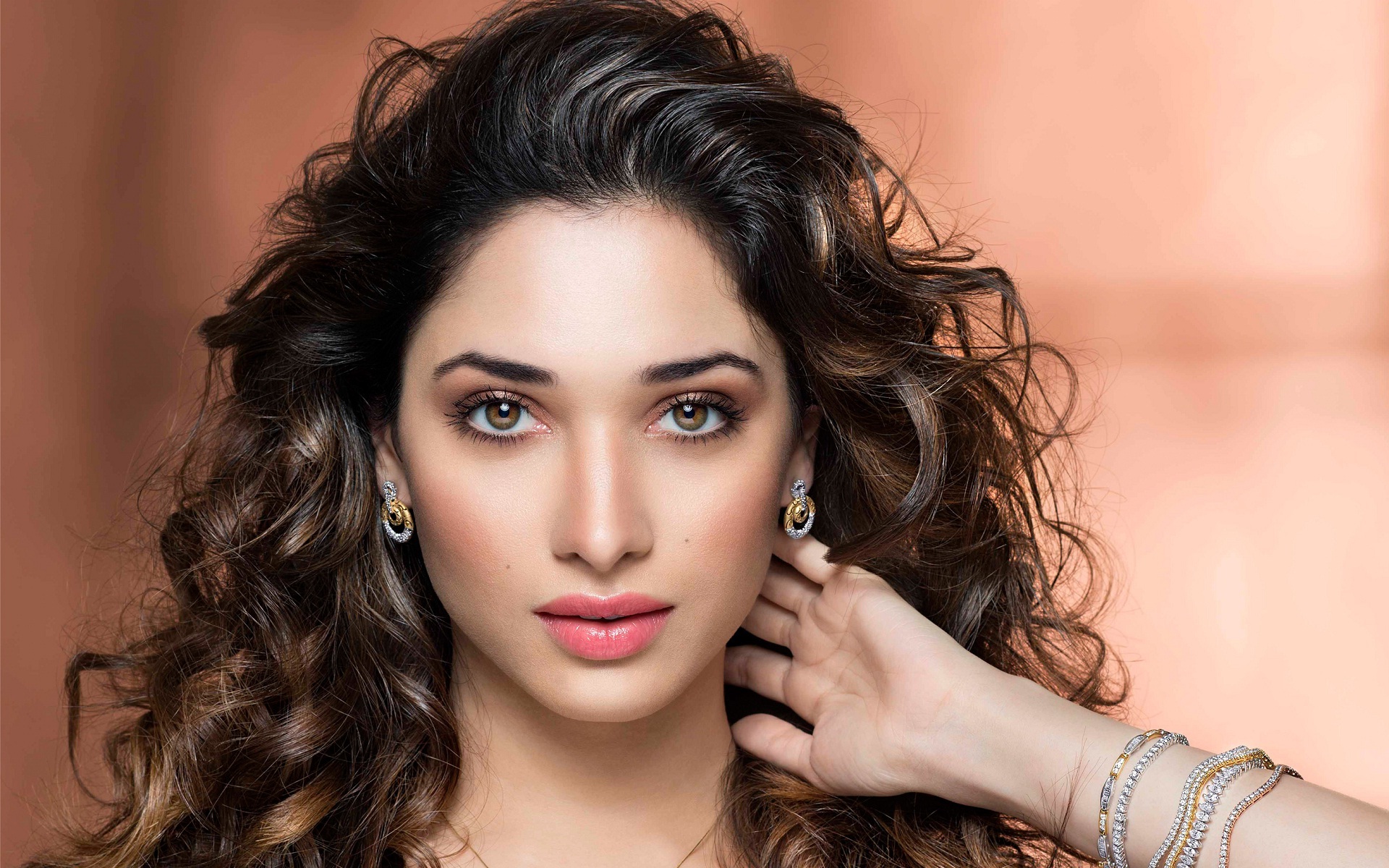 Kanne Kalaimane is a story that revolves around the farmers in rural Tamil Nadu. Tamannaah plays a bank officer, while Udhayanidhi plays her love interest. Vasundhara Kashyap, an actress bearing an uncanny resemblance to Aishwarya Rajesh, also stars in this film. 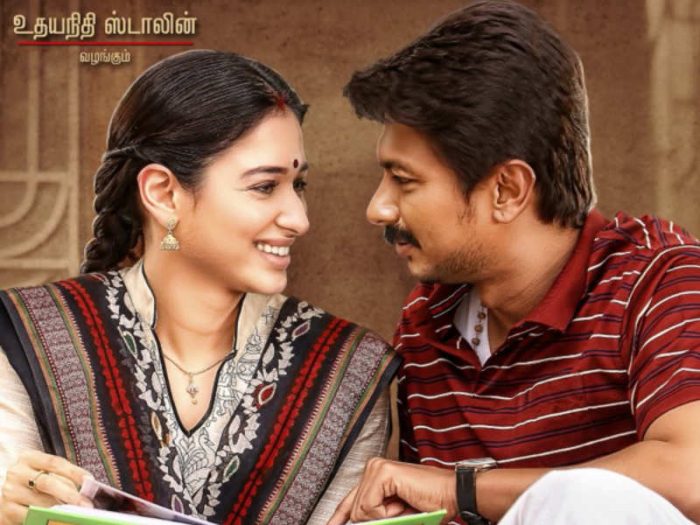 Going by the trailer, the film is shot in a rural village backdrop and revolves around the life and hardships of the farmers and people associated with it. Tamannaah will be portraying the role of a bank officer and Udhayanidhi will play her love interest.

Tamannaah barely blends in with the villagers in the film, with her whiter than snow complexion. It will be interesting to see how her character is developed.

Kanne Kalaimane is set to release in the third quarter of 2019.