Harish Kalyan’s Next Film Is A Psychotic Love Story

Harish Kalyan’s upcoming film is a mouthful. Ispade Rajavum Idhaya Raniyum was initially thought to be one of those kaadhal to conflict to kalyanam kind of movie. We could not have been more wrong. The trailer was just released and it appears to be one of those disturbing, psychotic love stories. Think Guna meets Arjun Reddy, only more demented.

The Bigg Boss Tamil star rose to success after his last film, Pyaar Prema Kaadhal, and has carved a comfortable ‘innocent podiyan’ niche for himself. Ispade Rajavum Idhaya Raniyum is a Ranjit Jeyakodi directorial and it seems to be the complete opposite of Harish’s goody two shoes persona.

Harish plays the part of a scorned lover, who is obsessed with a woman (just like every other Tamil hero) and has some serious anger issues. Shilpa Manjunath plays his lover, and she comes off as a strong character from the trailer. More than a few scenes are reminiscent of Telugu film Arjun Reddy, with Harish sporting a beard and cruising on his motorcycle.

But we know enough about Tamil films and the roles of women in hero-centric movies to jump to conclusions. Of course, she says “I love you,” in the end. Otherwise, there’s a fight scene, a full on kissing scene, lots of crying and even cussing, as well as a solo scream by a waterfall in the trailer of Ispade Rajavum Idhaya Raniyum.

We are excited about this film. Who knew that Tamil Nadu’s blue eyed boy had the chops to carry out a character like this? Despite positive reviews, Dharala Prabhu couldn't continue its theatrical run due to the closure of movie halls in Tamil Nadu to control... 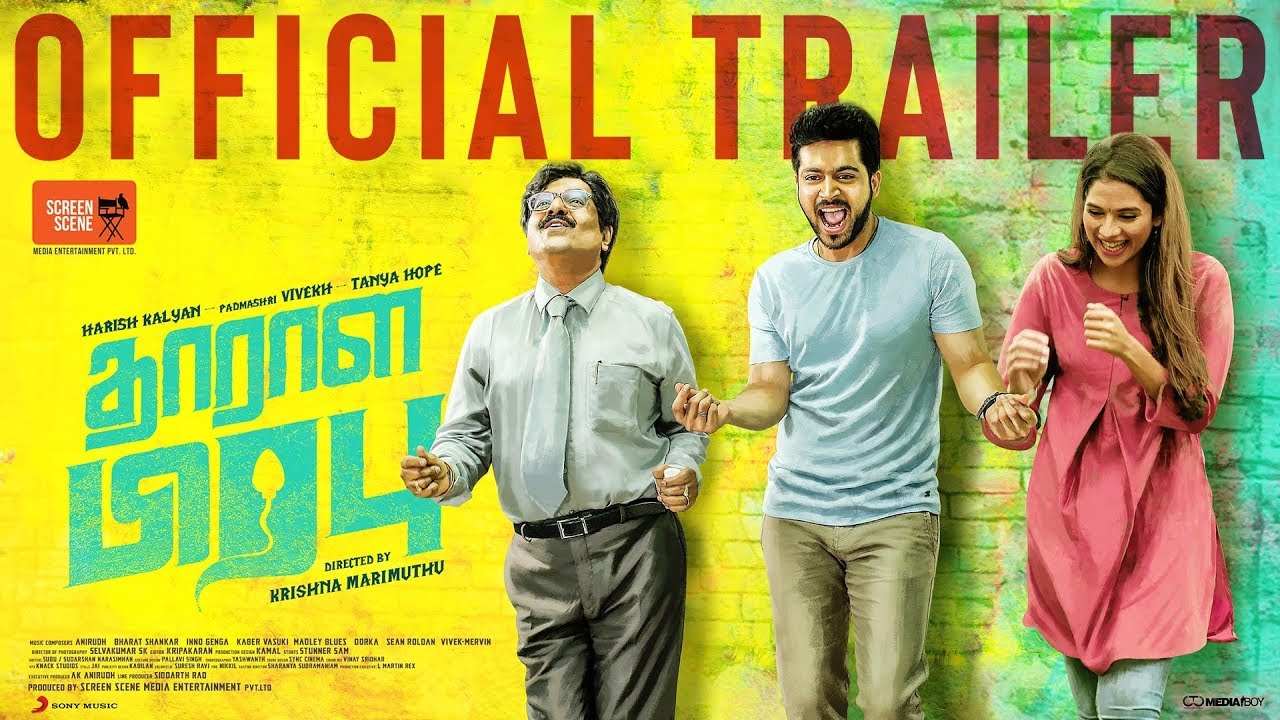 The trailer of Harish Kalyan starrer Dharala Prabhu is out! In what may be only the second Tamil film on... 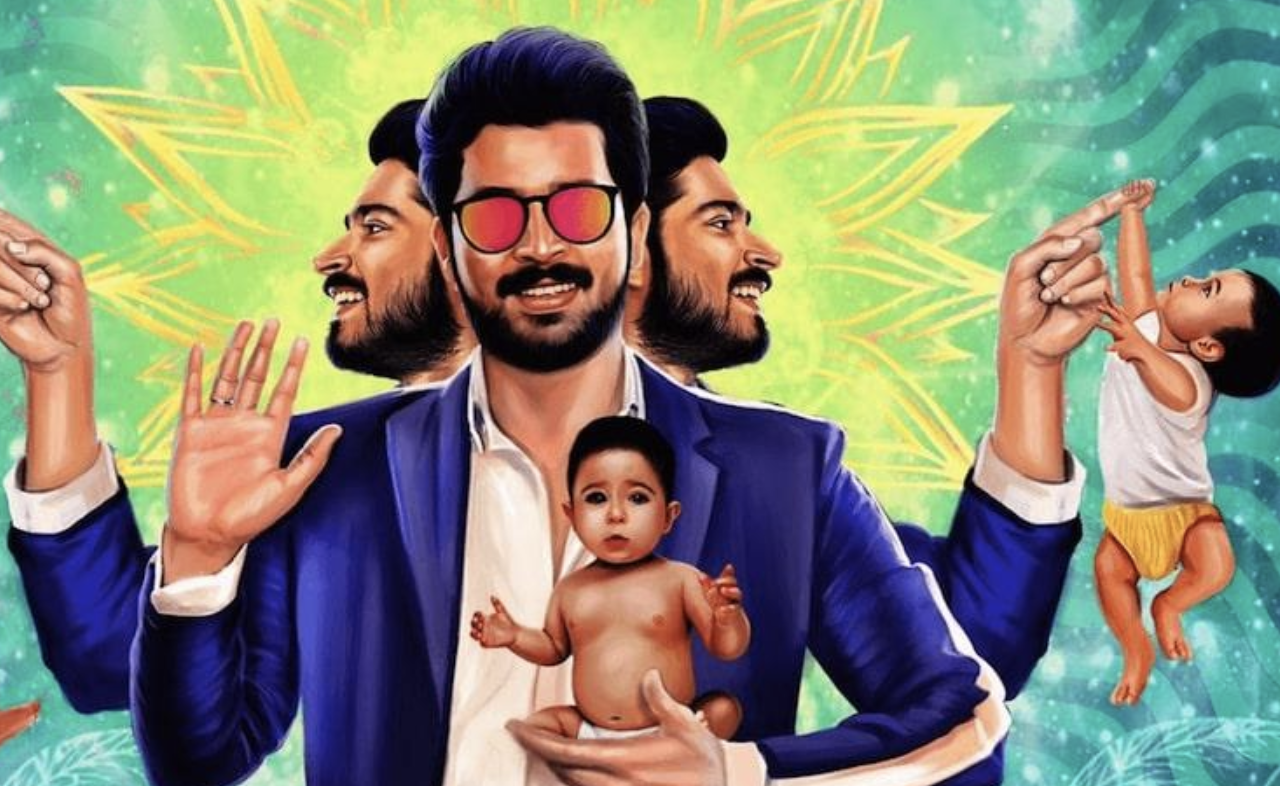 The hit Bollywood flick Vicky Donor is being remade in Tamil under the title Dharala Prabhu. The remake is directed by Krishna Marimuthu... 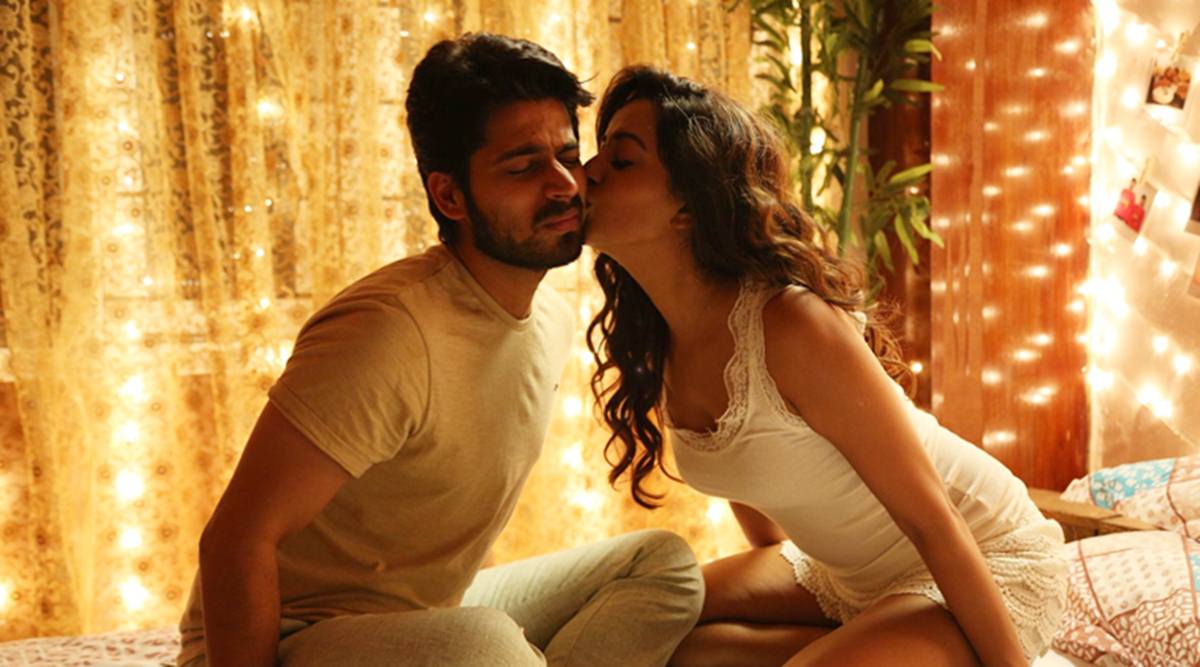 Raiza Wilson was first spotted in Kamal Haasan’s ‘Bigg Boss’ reality show. She has ever since been unstoppable. Her fanbase...