Anjali will be making her debut as the solo lead with the horror film Lisaa. This film is said to be India’s first ever stereoscopic 3D horror film.

Written and directed by Raju Viswanath, Lisaa also stars Makarand Deshpande and Yogi Babu. Santosh Dhayanidhi has composed the music for the film, and based on the trailer alone, he has done a good job. 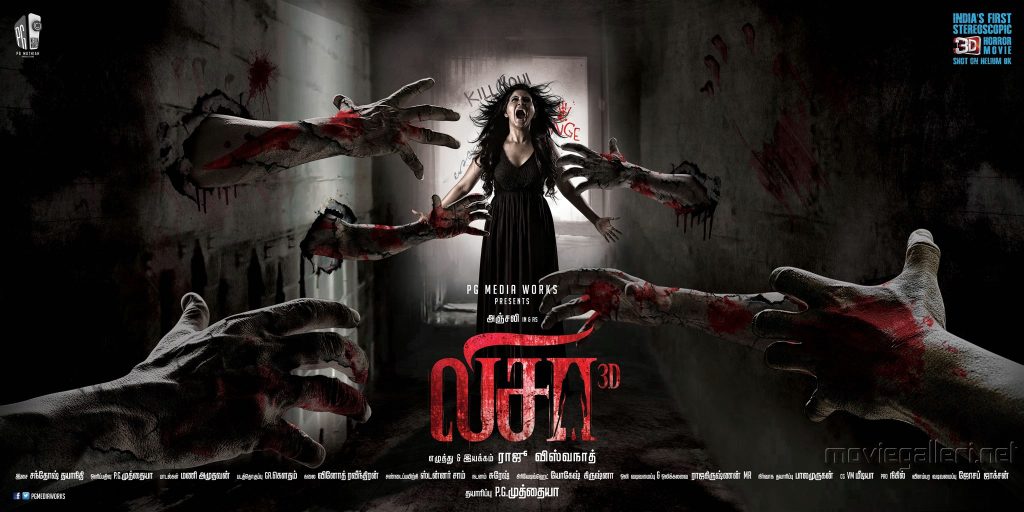 Not much of Yogi Babu was seen in the trailer, which leads us to believe that his role may be a minor one. The same can’t be said for Anjali, however. The trailer is full of her. Thankfully, she doesn’t seem to overdo her parts.

The horror quotient is there, with the usual Tamil horror film checklist fulfilled. Scary old uncle, check. Eerie house in Kodaikanal, check. Ugly female supernatural creature, check. Rocking chair that rocks on its own, check. You get the picture.

Lisaa looks to be a movie that you’ll either love or hate.