NGK and Devi 2 Are Now Screening In Malaysian Cinemas 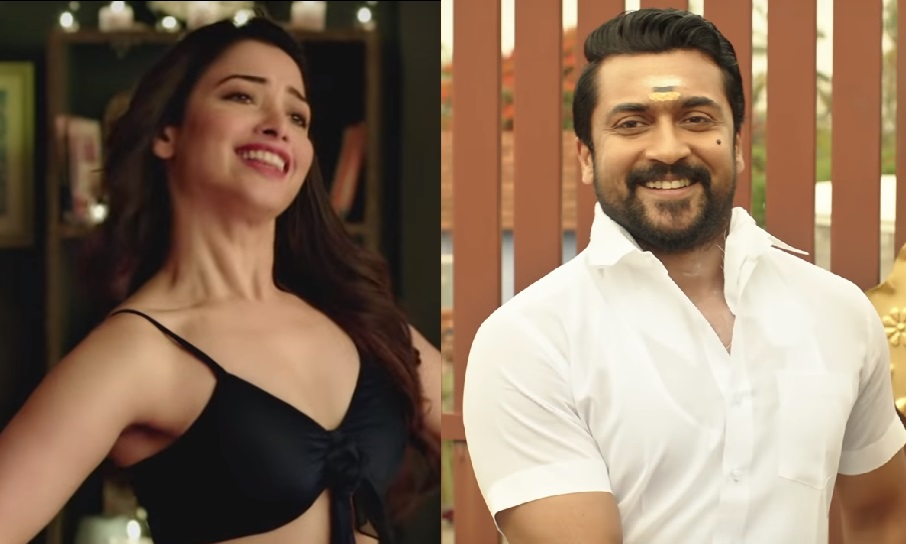 Suriya’s NGK and Tamannaah’s Devi 2 will be screening in cinemas nationwide beginning today.

NGK – Nandha Gopalan Kumaran is a political action film written and directed by Selvaraghavan. The film will be Suriya’s first of the year, and he will star alongside Rakul Preet Singh and Sai Pallavi. Popular Kannada actor Devaraj also plays a pivotal role in the film.

With music by Yuvan Shankar Raja, NGK promises an action packed film that seems to focus mainly on Suriya. Could we expect anything else from the actor?

NGK is showing in all these Malaysian cinemas.

This film is headlined by Tamannaah, and is a sequel of the 2016 film, Devi(l). Devi 2 also stars Prabhu Deva, Nanditha Swetha, Kovai Sarala and RJ Balaji.

Tamannaah played housewife possessed by the ghost of a rock star in Devi(l). She will be reprising her role, alongside another supernatural creature.

Find out who the other ghost is in these cinemas.