In a first of its kind, 80% of the team behind this romantic comedy are our Mass Communication students from various Malaysian colleges and universities, under the guidance of More Four Productions.

The cast too, comprises of mostly newcomers to the industry. The music is composed by Hari Maaran. 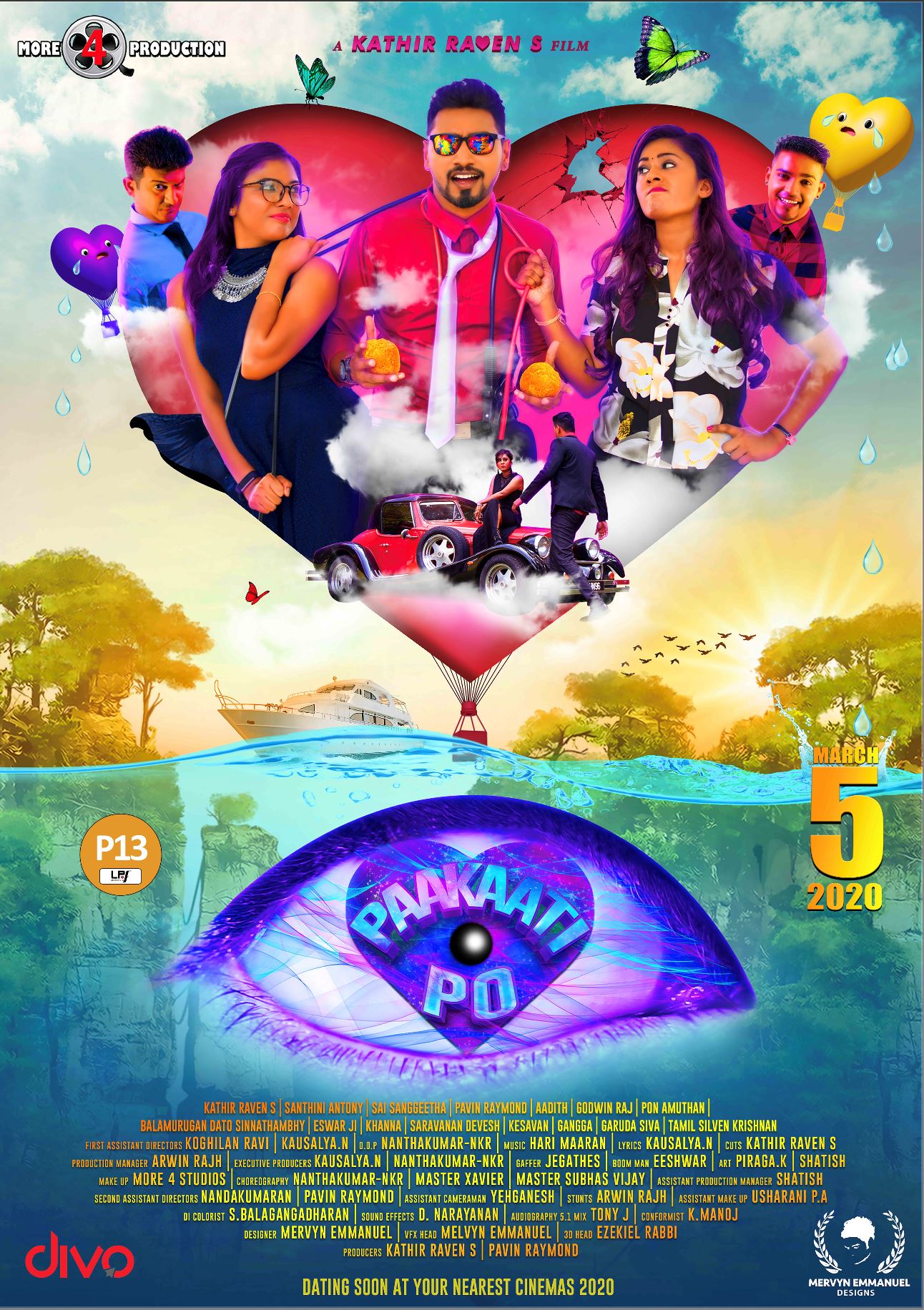 Paakaati Po hits screens on the 5th of March 2020. Check out the trailer here