Have you ever opposed your own instincts on something or the warnings of your closed ones and only to have regretted it later? Well, this trailer is sure to have you on the verge of your seat while having chills run down your spine causing goosebumps! 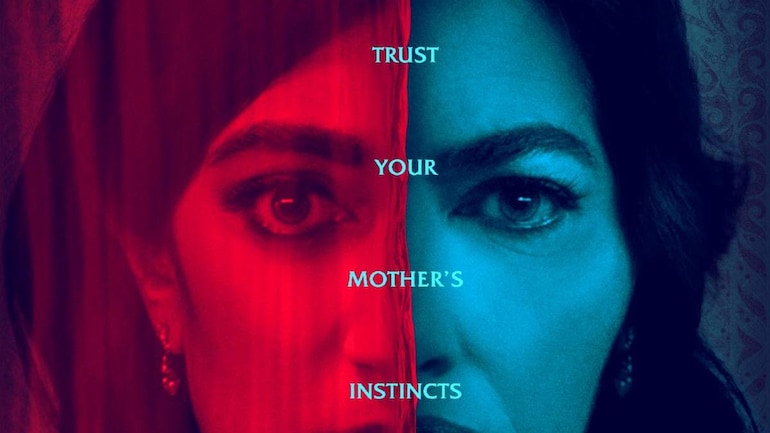 Evil Eye, a new horror film set to release on Amazon Prime is helmed by renowned directors Elan Dassani and Rajeev Dassani. The film is produced by none-other than Priyanka Chopra Jones alongside Jason Blum which is expected to hit your home screens on October 13th, 2020.

The hollywood and bollywood starlet, Priyanka is now quite a well-known upcoming producer who has produced quite a few films in recent years, mostly with mom Dr Madhu Chopra.

The great news is, Priyanka has reportedly signed a two-year multimillion dollar contract to produce movie content for Amazon Prime, not limiting to a single language. Thus, fans of the actress can look forward to watching more Priyanka produced films, and God willing, we might see her act in some of these films.

Evil Eye depicts the story of how a romance of a daughter has ties with her mother’s darkest, deepest and creepiest past reckoning both their lives to the verge of death, ultimately causing family intoxication. It is definite to leave you in shock as you stare at your TV screen.