18 celebrity contestants on a remote island with few resources for 90 days? Sounds enthralling, doesn't it?

If you watch Zee Tamil channel, which is available on Astro via Ch no 223, you may have seen a promo for a new reality show hosted by Action King Arjun.

He is gearing up to entertain us as the host of a one-of-a-kind show that combines the best of reality, drama, and entertainment in the form of the world’s most successful reality show – Survivor, produced by the entertainment powerhouse – Banijay Asia.

The franchise’s global success of Survivor is aptly reflected across every international adaptation of the show in multiple languages, resulting in a strong fan base worldwide, and is helmed by the production giant – Banijay. 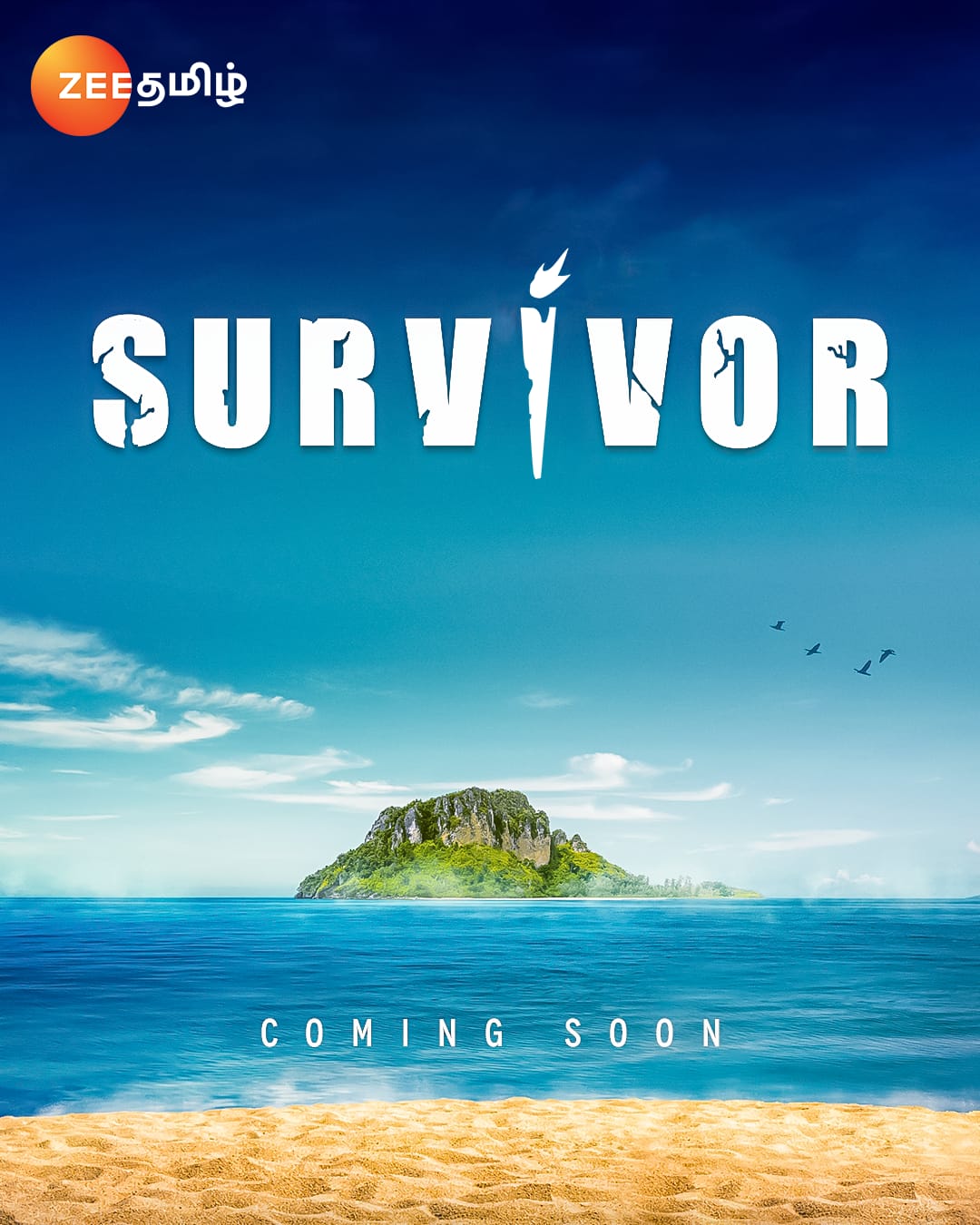 All of the contestants in this show will be left alone on a remote island with very few resources. The contestants must compete not only to win additional luxuries, but also to gain immunity and avoid elimination.

The show’s uniqueness stems not only from the fact that it will take place in a beautiful natural setting, but also from the magnificent Island that will serve as the show’s and contestants’ home. Here, the contestants must pit their wits against the force of mother nature.

The contestants will have to demonstrate exceptional courage and determination to prove their fighting spirit amidst all odds, from the very basics of building a fire camp for warmth, or a tent from natural resources, to scrounging for food and water, and so on. 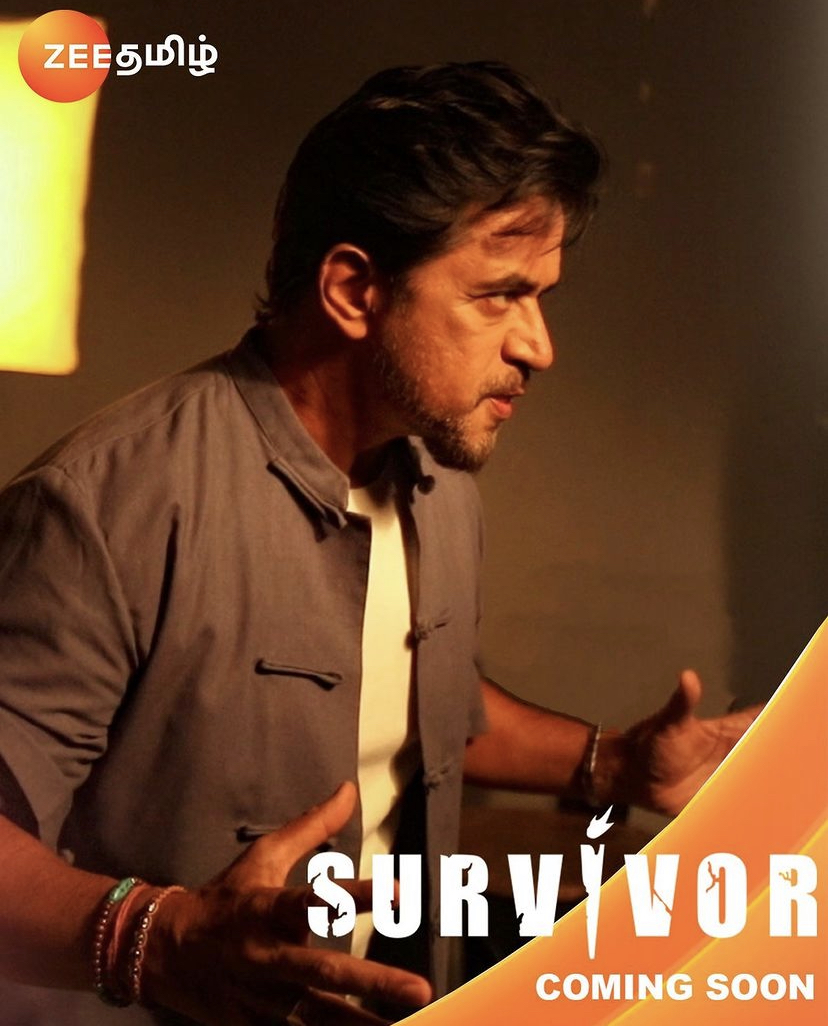 To add to the complexities, the contestants will be put through a variety of tasks in which they will compete against one another for rewards and immunity from elimination. After all, this ultimate game of human survival is designed to put a contestant’s mental and physical strength to the ultimate test.

As the hunt for the identities of the contestants, each from a different walk of life, begins, the added element of surprise is the host, Arjun, who will not only guide the viewers through the survival journey but also act as a mentor to the contestants during the tasks.

Are you looking forward to be entertained by this one-of-a-kind show?

From Treating Covid-19, To Surviving One Herself; Saraswathy Subramaniam Is An Inspiration

Life can be very unpredictable, even with the most utmost care, we may never know what awaits us, worst, in...

Can You Believe It’s Been 20 Years Since These Movies Released?

1999 saw some exceptional Tamil movies hit the screens. We recollect some of the classics of the year, two decades...