Part 1; Malaysian Indian Authors Who Made A Name In The Literary World 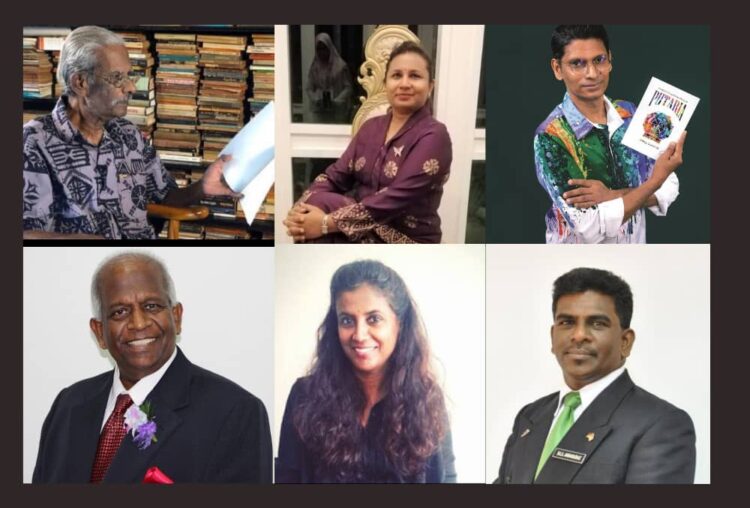 There are a lot of brilliant writers all across the world, and Malaysia is no exception. Our acclaimed Malaysian writers have authored award-winning works ranging from poetry to short tales and even penned novels that you should read!

Did you ever wonder how many Malaysian Indian authors have been acknowledged by our government? Frankly speaking, even I wasn’t aware that there are quite a number of Indian authors that weren’t truly recognised.

Arguably one of the most well-known Malaysian authors, KS Maniam or better known as Subramaniam Krishnan has written a great number of books such as The Return (1981), In A Far Country (1993), and the well acclaimed Haunting the Tiger (1990).

One gripping line in Haunting the Tiger that caught my attention was;

“The tiger I’m going to show you can’t be shot,”

“Nobody can possess it.”

Maniam’s literature has touched on topics that have spanned generations in Malaysia. His masterpieces were not the only literary treasures that led to the development of Malaysian literature. The Sandpit: Womensis, one of his most famous plays, was performed in 1988 which focused on a mental battle that his female heroine faced as a result of a polygamous marriage in a working-class Indian family.

Anuradha Chelliah, better known as an emerging Malaysian poet, graduated with a degree in Human Resource Development and a Masters in Teaching of English As A Second Language (TESL) from Universiti Putra Malaysia (UPM).

Hailing from Banting, Selangor, Anuradha serves as a teacher at Sekolah Kebangsaan Sri Langat, Banting. Her poems, essays, and short stories are featured in anthologies, Busana Bahasa (2019), Landasan Hidup (2020), Peluru Aksara (2020), Meredah Kabus (2021), Serpihan Memorabilia (2020) and Suara (2021). On the other hand, her writings were also published in Eksentrika and Dewan Budaya.

Annadurai Subramanian or popularly known as KA. S. Annadurai obtained a degree in Linguistics (German language) from University of Malaya.  Apart from that, he also serves as an associate editor for the short story collections including Ikan Patin dan Beruang Besar (2017) and Karupaya (2018). His debut work was published in Dewan Bahasa magazine following his participation in Sasterawan Kavyan’s Intensive Writing Session II (23–24 March 2019).

His writings have also been included in the anthologies Busana Bahasa (2019) and Landasan Hidup  (2020). He currently serves as a teacher and being the head of the German Language Committee, at SMK Damansara Utama in Petaling Jaya, Selangor.

An avid writer since childhood, VK Ezhilarasi Velautham has been writing for school magazines since she was in primary school. Ezhilarasi enjoys writing about Indian society’s ancestral guidance. She also has the privilege of being trilingual, which eventually helped her broaden her knowledge on Indian cultures.

Ezhilarasi enjoys penning articles and short stories that can be used as teaching resources for children with learning disabilities. This former teacher’s work was published in Dewan Budaya (April 2016). She made her debut as an author in the anthologies Busana Bahasa (2019) and Landasan Hidup  (2020).

Paul Sebastian is a well-known novelist, poet, and lecturer. He works as a principal trainer at Business Skill Training Centre and also as an academic consultant at Master English Language Centre in Kuala Lumpur. He spends his time teaching English to pre-college and university students, and has 20 years of teaching experience.

But that isn’t the only inherent talent he possesses. He has also authored over a thousand poems, some of which have been featured in anthologies. Throughout his notable writing days, Paul was honoured by Motivational Strips and the Gujarat Sahitya Academy. Beside that, he was also awarded with the Order of Shakespeare medal.

Born in the heart of Taiping, Perak, Uthaya Sankar SB, the founder of Kavyan has a knack for weaving words into beautiful and colourful stories. His love of writing in Bahasa Malaysia is way too beautiful as the words are deeply infused with Malaysian culture.

His first book was Orang Dimensi which highlights societal matters relating them to history elements and literature which was published in 1994. Uthaya is currently working on a Bahasa Malaysia version of the Bhagavad Gita, which is part of the Mahabharata epic. Step into one of his anthologies, I bet you’ll be transported into a world where words may heal wounds.

On top of that, let us know if I’ve missed any authors that you would like to slot in the next part of the Malaysian Indian Authors list. 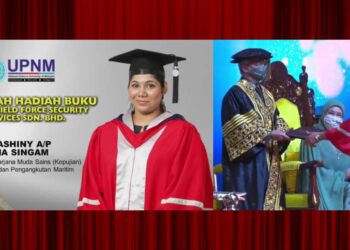 It's a delight to watch Malaysians reach milestones and make names for themselves in far higher places. Recently, the Yang di-Pertuan... 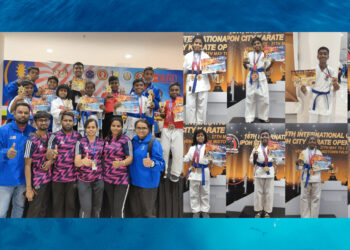 Another proud moment for Malaysia indeed! What did we tell you about our Indian students who have gone all out...