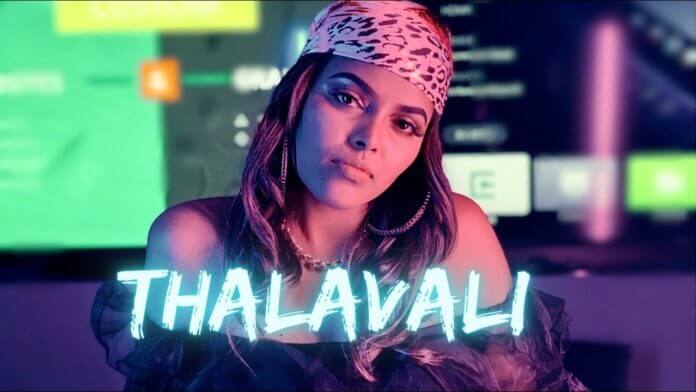 From anger to pain, Suthasini has got the perfect song for whatever you’re feeling.

Singaporean singer-songwriter Suthasini Rajenderan has wowed us again by releasing a new single titled, Thalavali. The titular lyrics to this song are all about being the one who cheated, not someone who was cheated on.

You often don’t realise the gem you had until it bedazzles someone else’s heart.