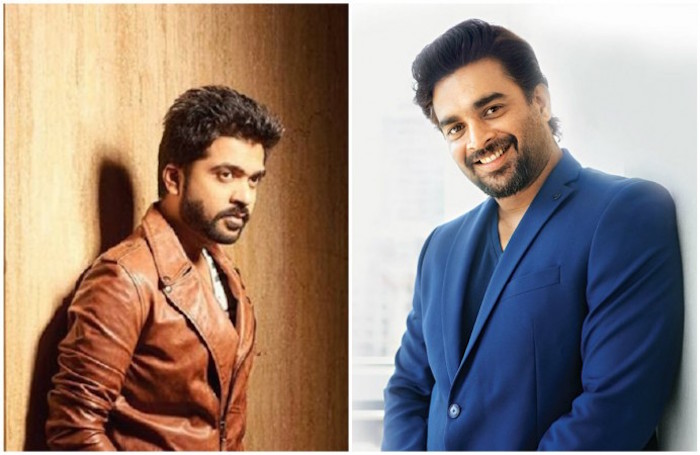 Released in 2010 and directed by Gautham Menon, the movie starred Simbhu and Trisha in leading roles and immediately became one the year’s most memorable movies. 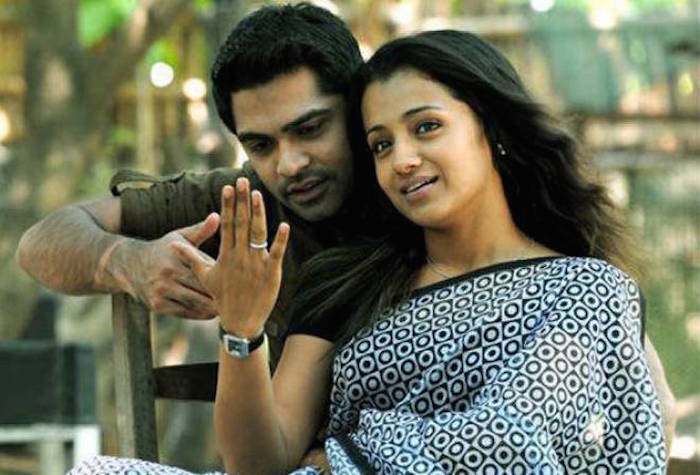 Inspired the magnitude of the movie’s success, director Gautham Menon has decided to work an sequel to Vinnai Thaandi Varuvaaya, tentatively entitled Ondraaga.

However, the director will not be working with Simbhu this time around. Gautham Menon has chosen R.Madhavan to play the leading role instead, alongside Anushka, Puneeth Rajkumar, and Tovino Thomas.

The last time director Gautham Menon teamed up with Madhavan, it resulted in the phenomenal hit that was Minnale.