Trisha Shoots Her Stunt Scenes In Uzbekistan From September! 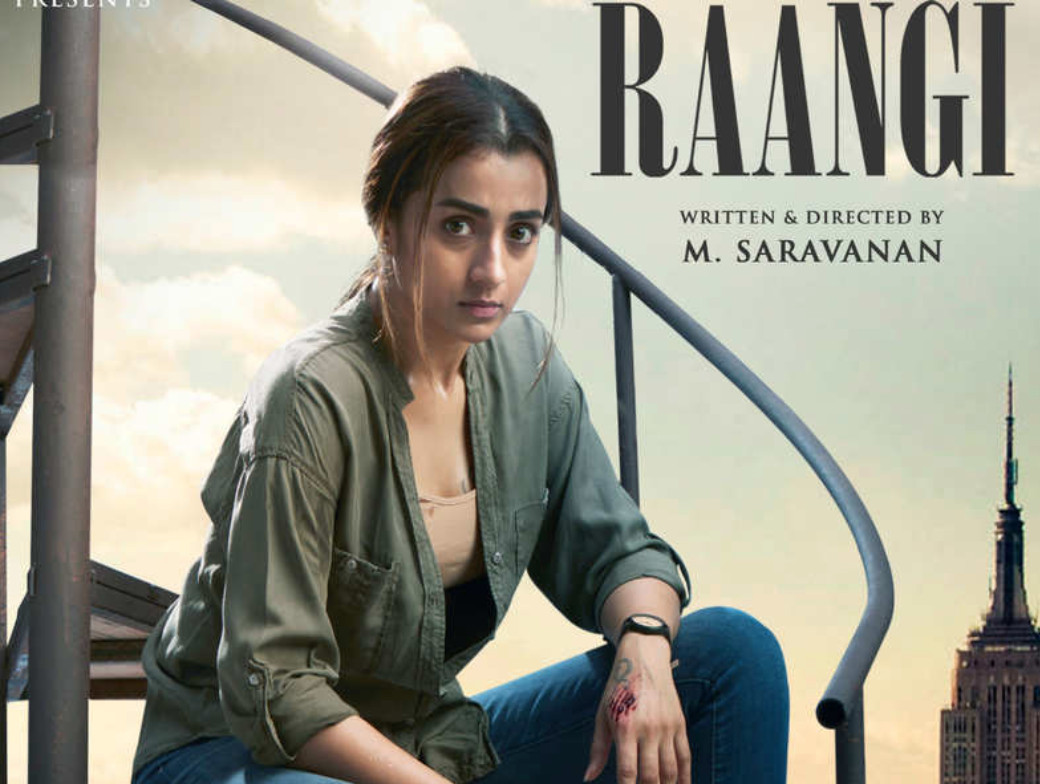 The first look of Raangi, directed by M Saravanan that has Trisha in the lead was released in May. And now, the team released the second look yesterday. While the first poster showed her as a prisoner, this poster has the actress with a gun. 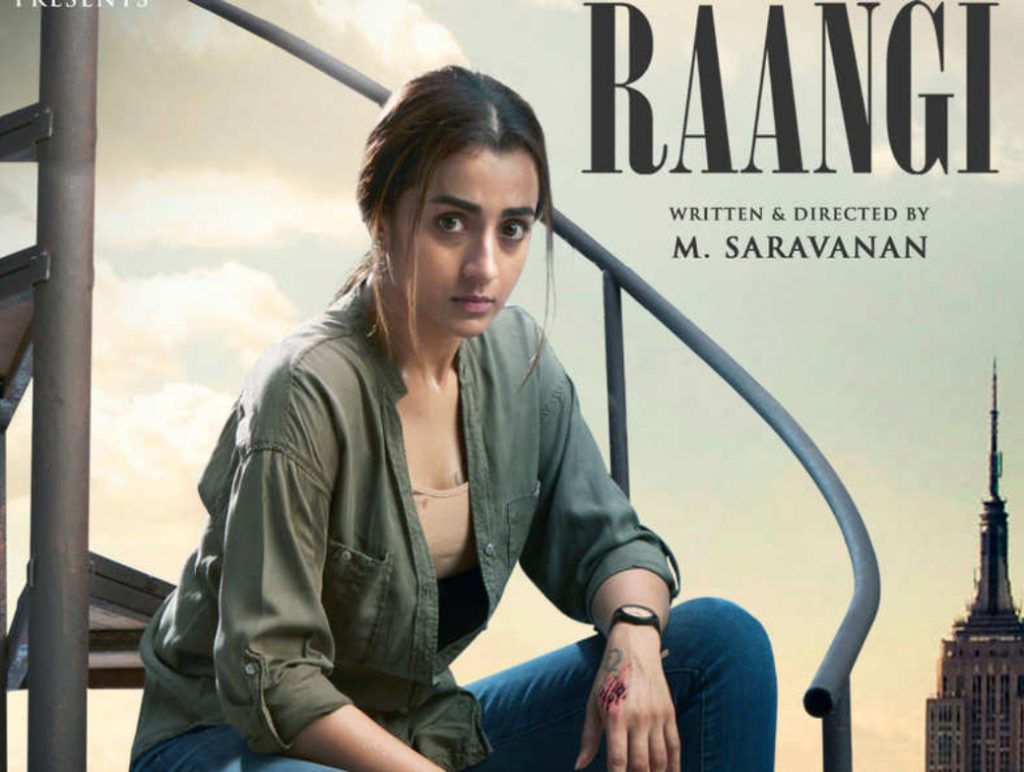 “The film is an action-packed one. The team has wrapped up the Chennai schedule. They might have one or two days of patchwork left. But they will be flying to Uzbekistan in mid-September to shoot an important sequence. Trisha has learnt to ride a Bullet for the film and she will do the stunts by herself. This portion is a pivotal one in the movie, and it will be shot extensively there. The shoot is expected to last for 10-15 days,”

The team is also planning to release the film’s teaser by end of September.

Trisha Shoots Her Stunt Scenes In Uzbekistan From September!