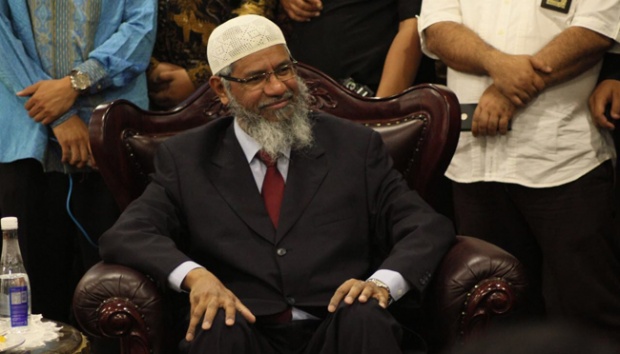 We have a delightful update.

Yesterday, we reported that controversial Islamic preacher, Zakir Naik, was banned in 7 states in Malaysia. Earlier today, a nationwide ban was issued against Zakir Naik’s public speeches. With over 115 police reports lodged against him and hours of questioning by law enforcement officers, Zakir Naik is now baring the burnt of racist remarks and instigating racial politics.

In a statement made today, Zakir Naik apologised for his comments that pitted the multiple races in Malaysia against each other. He said,”It was never my intention to upset any individual or community. It is against the basic tenets of Islam, and I would like to convey my heartfelt apologies for this misunderstanding.”

People and politicians are still calling for the expulsion of the controversial religious preacher who has been living in Malaysia for 3 years as a Permanent Resident.