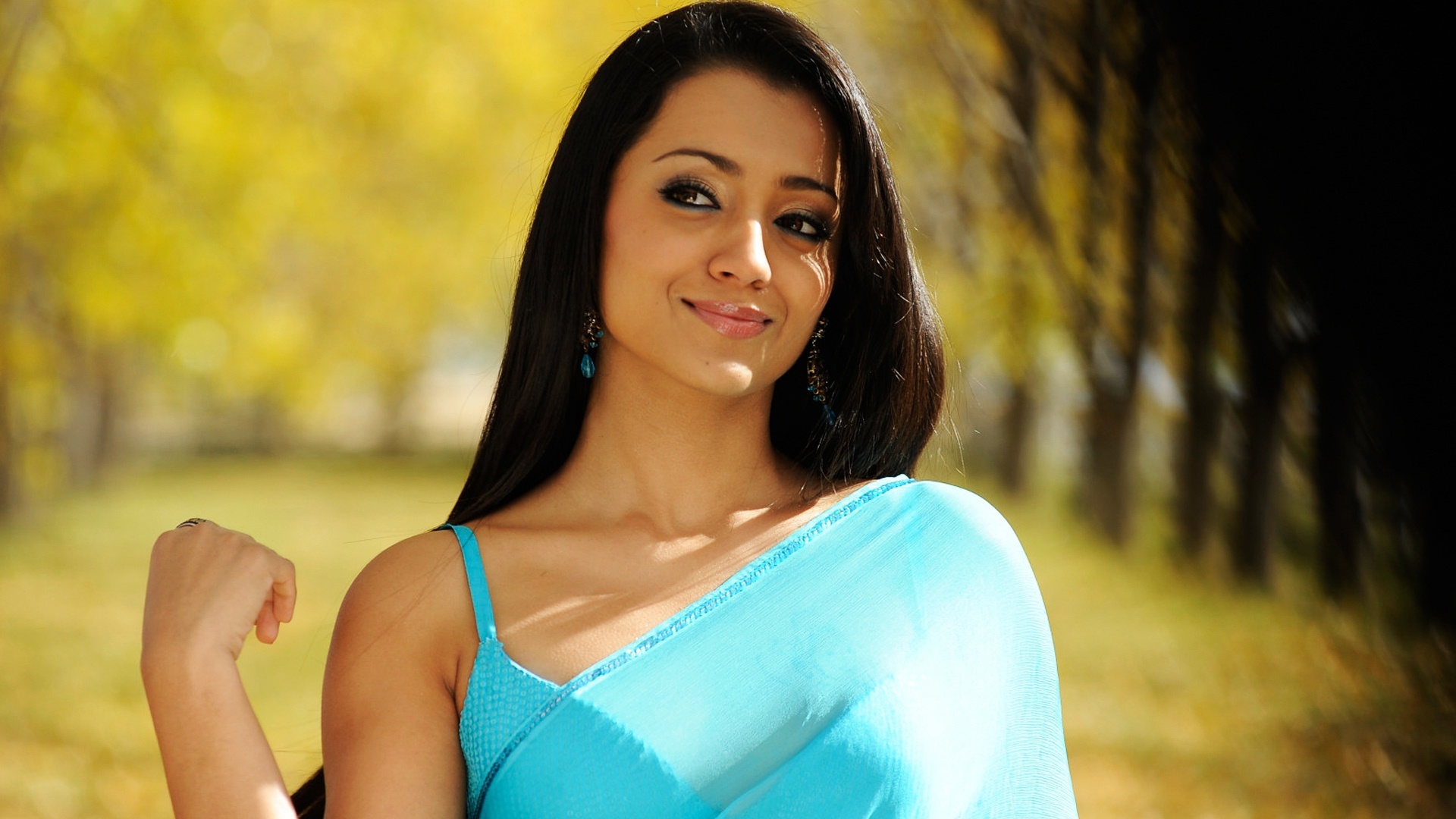 This film is the Tamil remake of the 2015 Hindi thriller ‘NH 10’, starring Anushka Sharma.

The official trailer of Garjanai, Trisha’s long-delayed film, was released on Wednesday. This film is the Tamil remake of the 2015 Hindi thriller NH 10, starring Anushka Sharma.

The trailer has plenty of action sequences and shows Trisha on the run, fighting men and escaping from dangerous situations. The trailer also shows some very interesting stunt sequences.

The film’s release date is yet to be announced.

NH 10 was about a road trip going very wrong, with Anushka Sharma playing the lead role and handling a situation where an entire village is involved in a caste killing.

Last seen as Rajinikanth’s wife in Petta, Trisha is currently gearing up to commence work on an action flick co-starring Simran. To be directed by Sumanth Radhakrishnan, the film is expected to feature some heavy-duty action. It will be really interesting to see both Trisha and Simran flex their muscles and fans are already excited about it.