Popular Telugu Actor Venkatesh Has Been Roped In For ‘Asuran’ Telugu Remake! 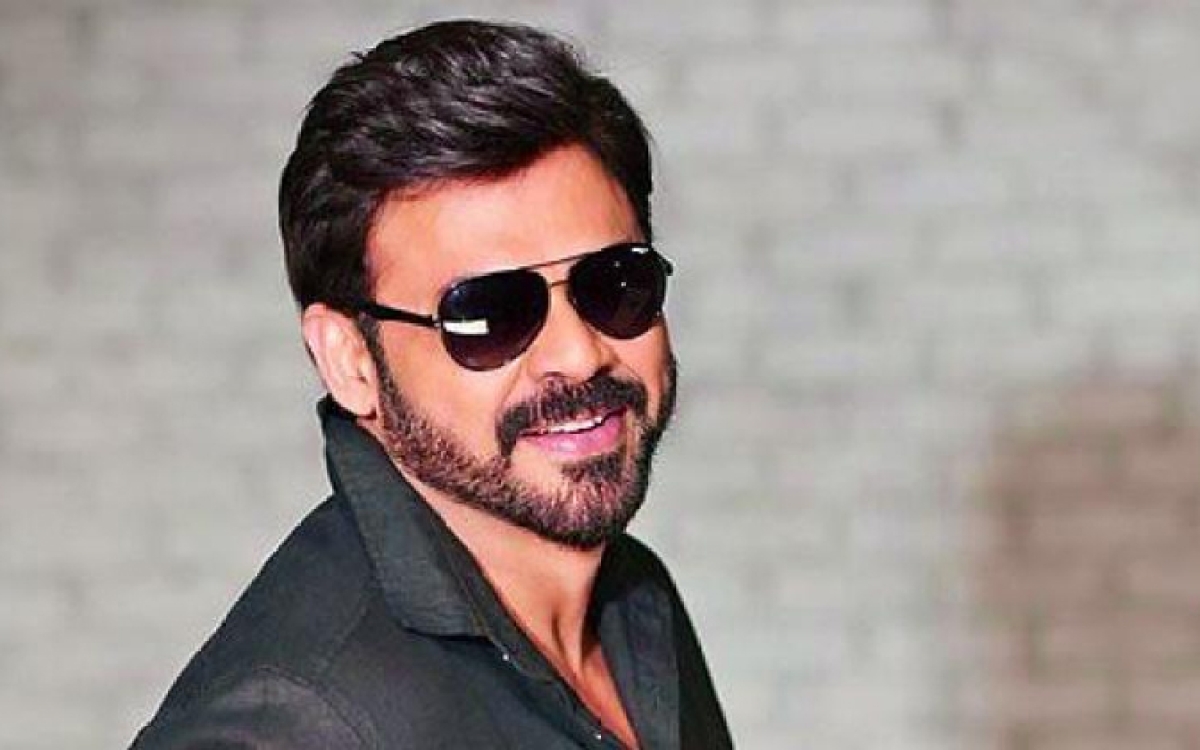 Tollywood actor Victory Venkatesh is all set to remake Dhanush-starrer Asuran in Telugu. Directed by Vetrimaaran, the film is a story against caste and is receiving rave reviews for its theme.

While the Telugu remake will be produced by Suresh Babu and Kalaipuli S Thanu, Producer of Asuran, under Suresh Productions and V Creations respectively, details about the director of the movie and the rest of the cast and crew are yet to be announced. 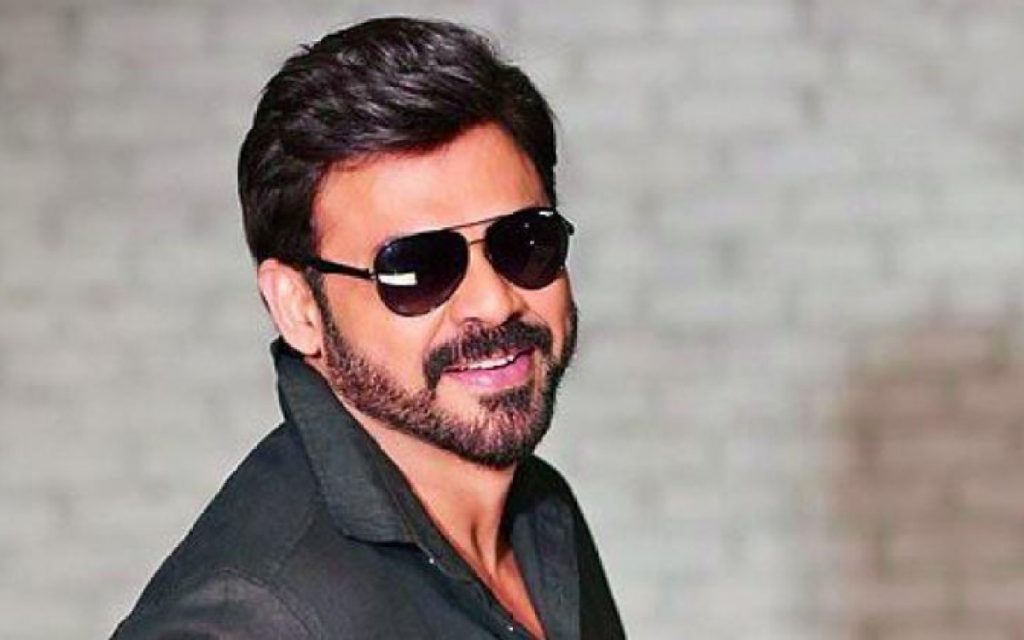 The movie will be produced by Kalaipuli S Thanu and Suresh Babu and under V creations and Suresh Productions banners. #VenkateshDaggubati74

Venkatesh, meanwhile, awaits the release of Venky Mama which also stars his nephew Naga Chaitanya. The film was touted to release on October 4 to coincide with the Dussehra festival but its release has been postponed to November. Bankrolled jointly by Suresh Productions and Blue Planet Entertainment on a very big budget, Bobby aka KS Ravindra is the Director of Venky Mama. Anup Rubens has composed music for Venky Mama and Prasad Murella has handled cinematography. Raashi Khanna and Payal Rajput play the female leads in this flick and are paired up with Naga Chaitanya and Venkatesh respectively. Venkatesh also has a project with Director Tharun Bhascker, which will start filming soon.