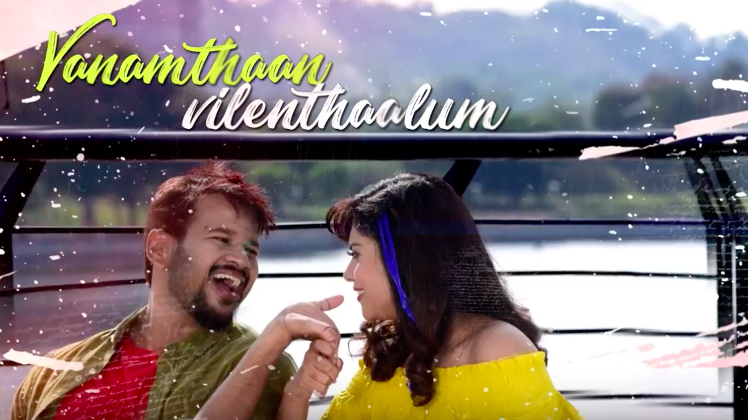 Vedigundu Pasangge is another local Tamil movie set to hit the cinemas this year, and it looks very promising.

Brought to you by Astro Vaanavil and Veedu Production, the movie stars Denes Kumar and Sangeeta Krishnasamy in leading roles.

The film has been receiving a lot of positive hype, especially after the release of the first song “Vaada Vilayaadu”, sung by the renowned Anthony Daasan, Deneskumar, and Balan Kashmir.

Following up with the success of the first song, Vedigundu Pasange released yet another song from the movie, “Vizhiye Kalangathey”. Powered by the vocals of Satyaprakash and Shakthisree Gopalan and written by KO Sesha, the tragic song revolves around a broken heart.

The song is the brainchild of Indian music composers Vivek-Mervin, the same guys who are responsible for hits songs in movies like Vadacurry and Gulaebaghavali.

Listen to the song here:

Vedigundu Pasange is a film by a film by Dr. Vimala Perumal and produced by Denes Kumar. The movie is set to hit cinemas nationwide on the 26th of July 2018.