Visu Passes Away at 74 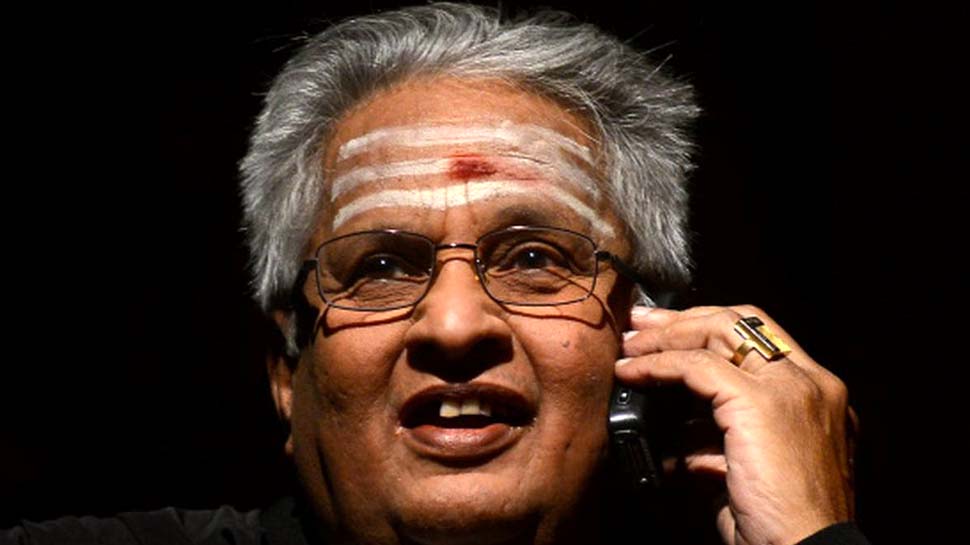 The actor, director and stage artiste M.R. Viswanathan, popularly known as Visu, passed away due to a cardiac arrest yesterday. He was 74 years old. 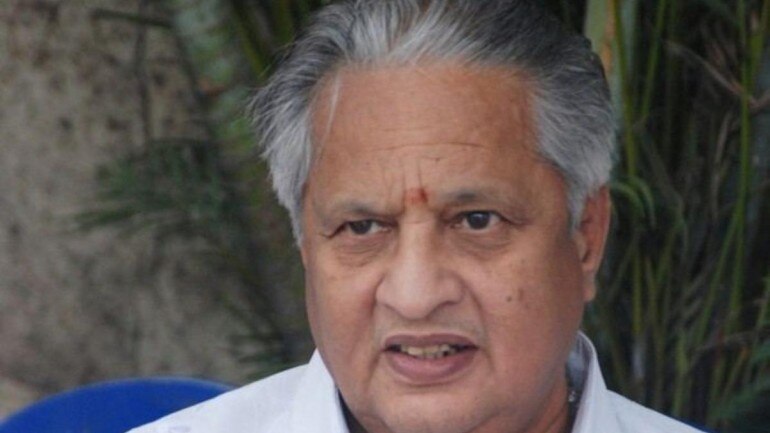 He acted in over 60 films and directed 25 films, which are still regarded as cult classics. His popular films which include Manal Kayiru, Samsaram Adhu Minsaram, Aval Sumangalithaan and Dowry Kalyanam. They were known for their strong, family-centric concept.

The Varnam team extends our heartfelt sympathies to the family of M.R. Viswanathan.

Visu Passes Away at 74