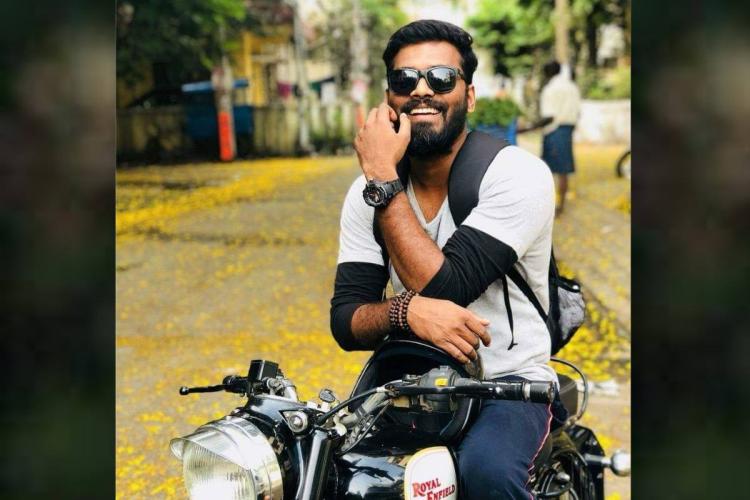 AV Arun Prasanth passed away in a road accident on Friday while travelling interstate. His directorial debut 4G, starring music composer-actor GV Prakash Kumar, is still awaiting a release date. Arun Prasanth, formerly an assistant to director Shankar, had worked with him on many films, including the Vikram-Amy Jackson movie I.

Arun Prasanth lost control of his vehicle and rammed into a lorry parked on the side of the road. He was killed on the spot. The sudden death of a young director prompted an outpouring of condolences from members of the film community.

GV Prakash Kumar, the star of 4G, penned a heartfelt tribute to Arun on Twitter. “I am devastated by the news of the death of my director Venkat Pakkar, a nice brother who is always friendly and confident, in a road accident. My deepest condolences to his friends and family who are shattered by this loss. May his soul rest in peace,” GV Prakash tweeted in Tamil.

Director Shankar also took to Twitter to share his condolences.“Heartbroken by the sudden demise of the young director and my ex-assistant, Arun. You were always sweet, positive and hardworking. My prayers are forever with you and my deepest condolences to your family and friends,” he wrote.

Heartbroken by the sudden demise of the young director and my ex-assistant, Arun. You were always sweet, positive and hardworking. My prayers are forever with you and my deepest condolences to your family and friends.🙏 pic.twitter.com/ZA6kvfcYLj

4G features GV Prakash Kumar in the lead and also stars Gayathri Suresh and Sathish. The movie has been produced by CV Kumar.