Sushant Singh Rajput’s suicide has rung many bells in the film industry.

Actors have started pointing fingers at each other, numerous directors and producers are being accused of younger artists the pills of pressure leading to depression.

Accusations of nepotism have been thrown about, and many artists in the industry are on the receiving end. 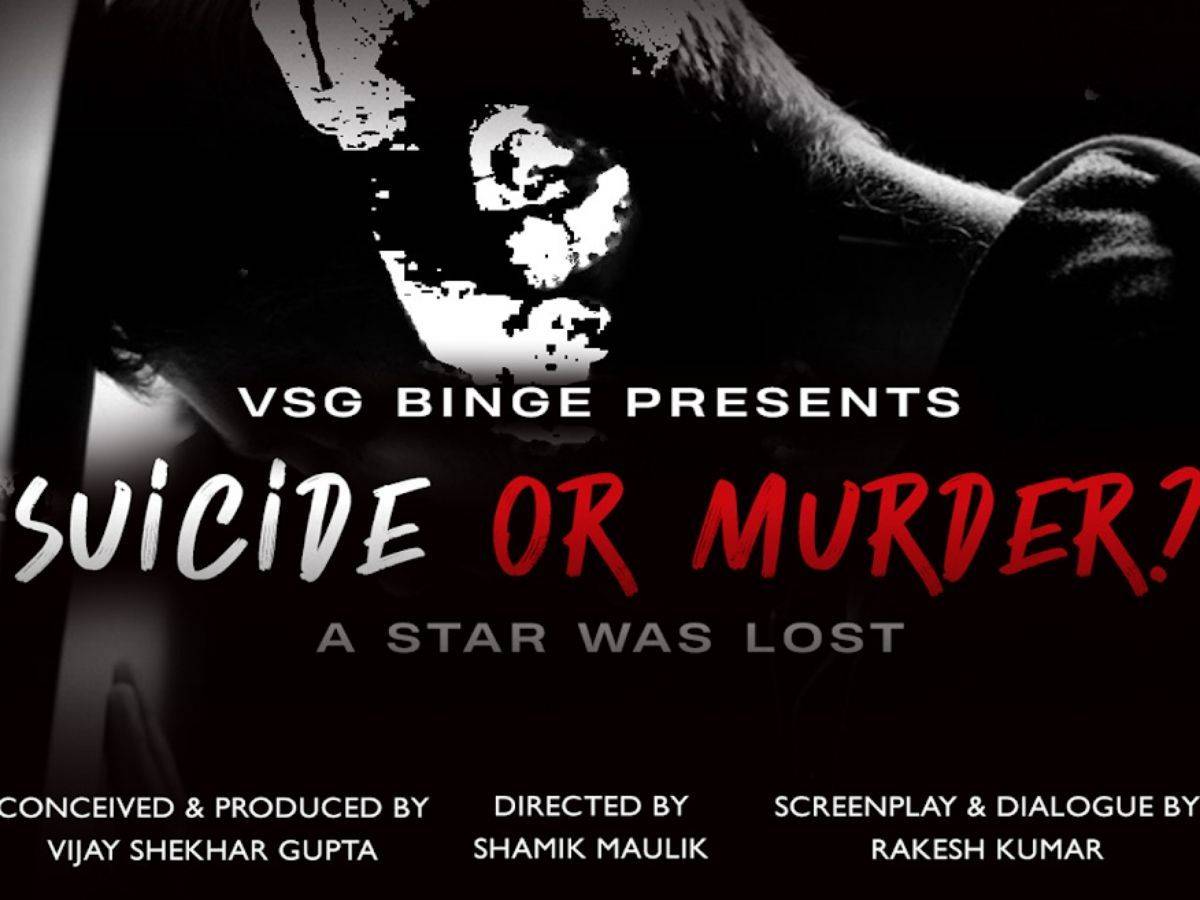 Vijay Shekhar Gupta will be using this as a theme for his upcoming film, Murder or Suicide – A Star is Lost. Upon releasing the poster, Vijay Shekhar Gupta was quoted saying “I am making this film to end the monopoly of the big stars and production houses of the film industry.”

Vijay has announced that this is not a biopic of Sushant Singh. However, this movie will depict the reality of Bollywood. All roles will be given to rising stars of Bollywood and the shooting will take place in a few months.