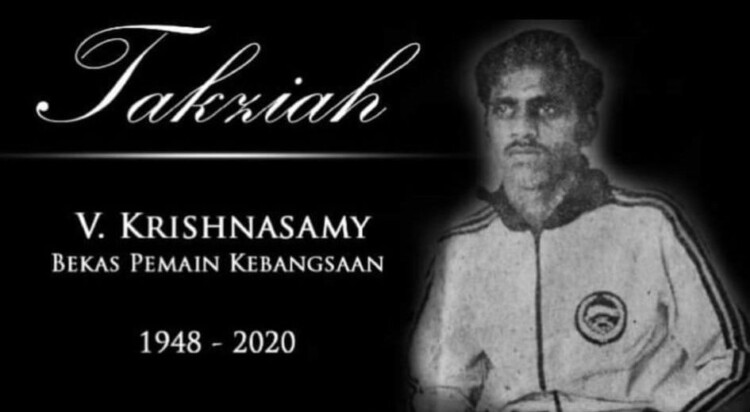 V. Krishnasamy, a highly-revered former national football player passed away peacefully earlier today at the Penang General Hospital after a long time battle with diabetes. He was 72. His death was confirmed by the National Athletes Welfare Foundation (Yakeb) and family members. 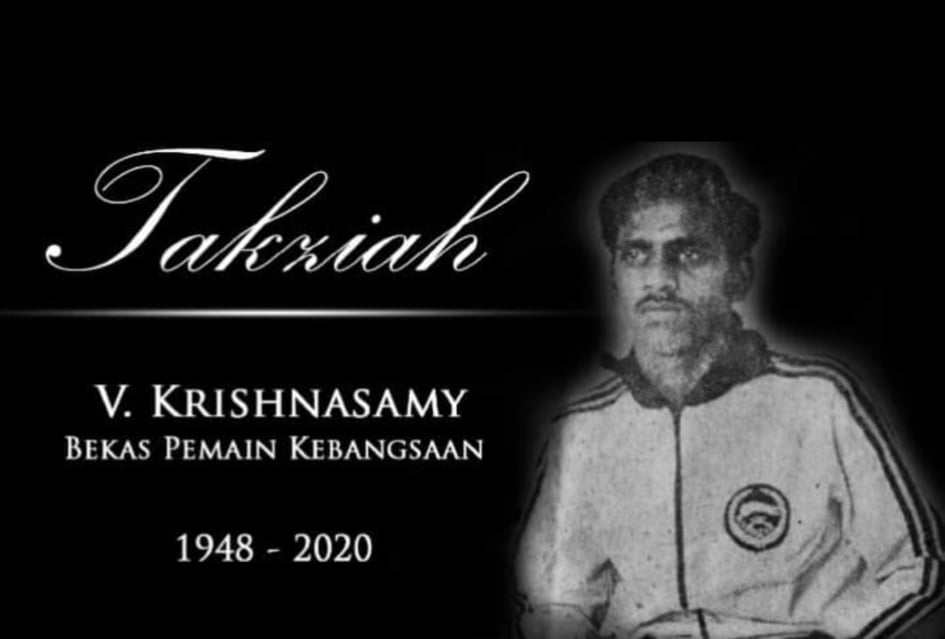 He was a member of the national team from 1967 to 1976 and made his way to the prestigious 1972 Olympic Games in Munich.

Born in Penang, Krishnasamy began his football career with the Penang Indian Association and Waterfall Rangers before representing the state in the Burnley Cup where he was spotted by prisons department coach Jalil Che Din. During the 1970’s he was involved in the match which witnessed Malaysia defeat the US by 3-0 at the Munich Olympics. The legend played for the national team, Penang and Perak. In his latter days, Krishnasamy who had his toes amputated on his left leg due to diabetes retired to a nursing home in Penang, struggling to keep up with his healthcare expenses.

Krishnasamy will be cremated at the Batu Lanchang Hindu Crematorium in Penang at 1.30 pm today.

May he rest in peace.