Revisiting Maanagaram: Why Sundeep Kishan Is A Gift To All Of Us 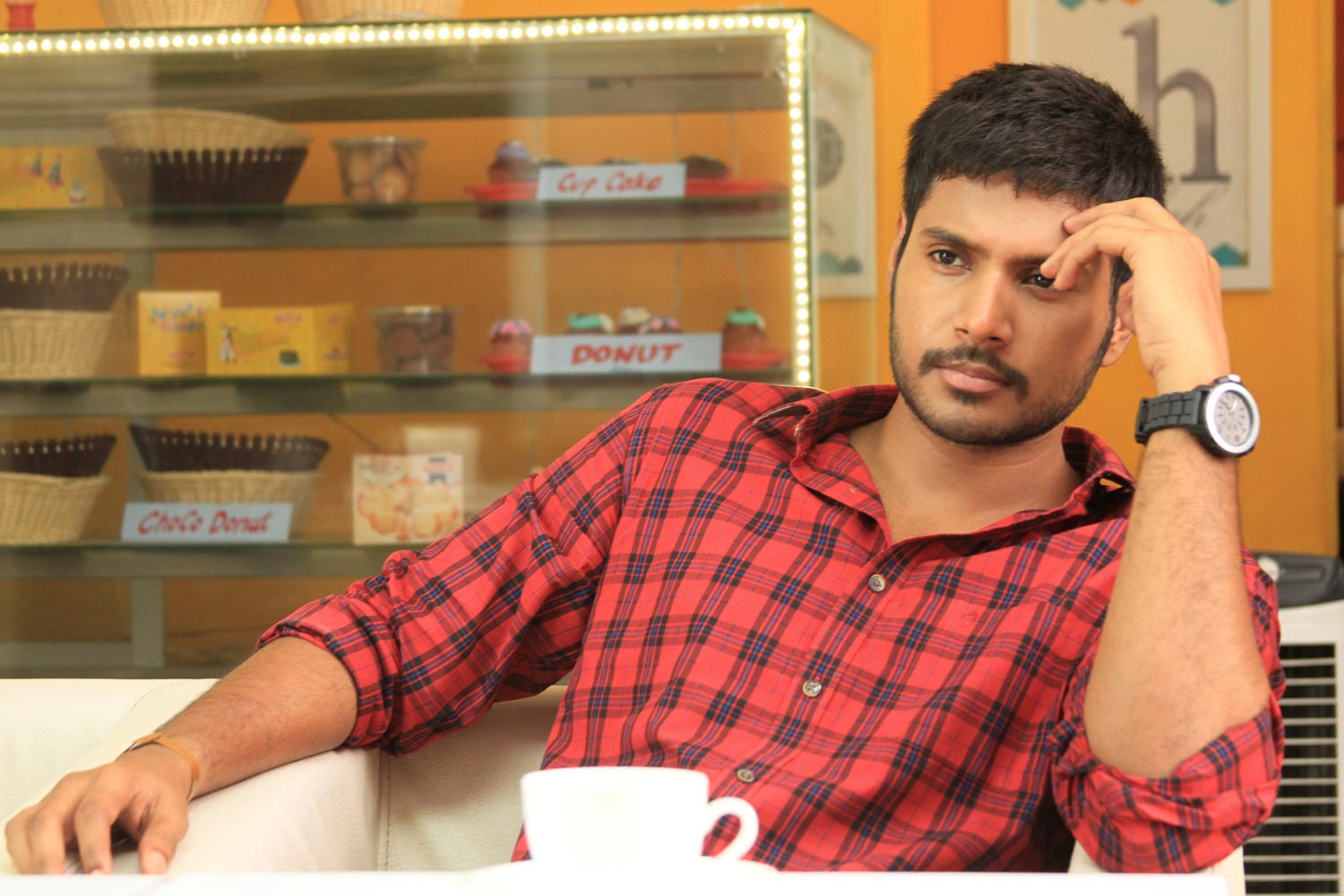 There are many, many beautiful things about Maanagaram, the gritty film by director Lokesh Kanagaraj.

Sometimes you watch a movie and you ask yourself, “I wonder who’s the director? I’ll never watch his films again!” But then you watch Maanagaram, and halfway through you pause the film to Google who’s the director – because the movie is so brilliant that you can’t wait to find out who is behind this masterpiece.

What I absolutely love about Lokesh Kanagaraj is that he didn’t get too ambitious with the movie – he kept the story simple yet full of substance, and delivers only what he’s capable of.

Maanagaram tells the story of how cruel life can be in the capital city – via a young boy (Shri) who moves to Chennai to work. First, the poor boy gets beaten up by mistake, and the thugs steal his resume and important certificates. Then, he gets entangled in an acid attack case and faces the risk of being jailed. Finally, gets dragged into a horribly-gone-wrong kidnap case. 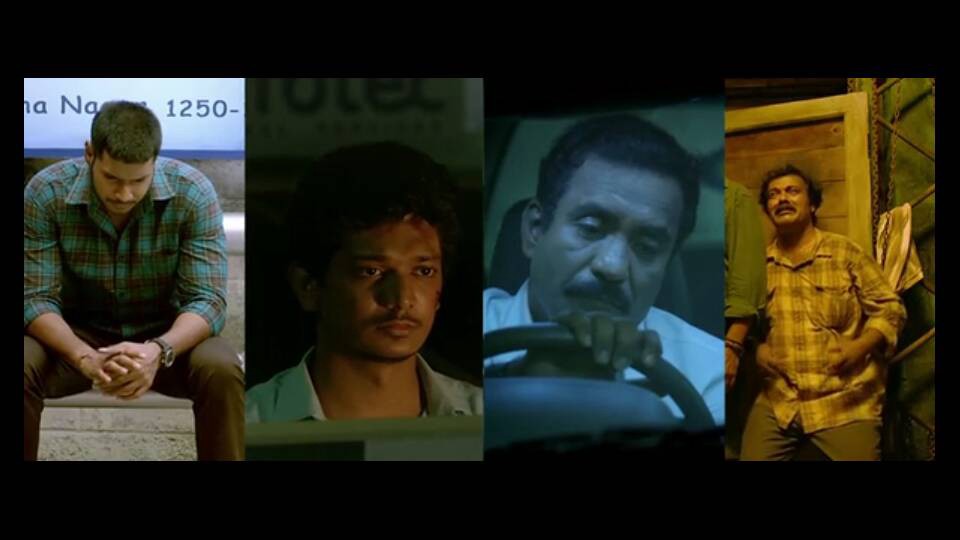 On the other hand, a short-tempered but good-natured young man (Sundeep Kishan) also gets dragged into the predicament. At the same time, a poor (like financially poor) father (played by Charle) also moves to Chennai to become a taxi driver so he can afford to pay for his son’s asthma treatment also finds himself entangled in the mess.

It may sound confusing and complicated, but trust Lokesh Kanagaraj to weave all the stories together in the most effective way possible.

At the end of the movie, I realised that I don’t know any one of the main character’s names – because they were not given names – and it doesn’t matter. They don’t need names, these characters are just a few insignificant individuals in the vast city of Chennai.

Sundeep Kishan… the person who slayed the movie for me Most people say that Shri is the centre of the movie. But I think it’s Sundeep Kishan. If it wasn’t for his actions, Shri would have never gotten entangled in the mess to begin with. I feel like the film follows his journey and transformation as an individual.

There is just something about his screen presence that is so gripping from the start. Towering at 1.75 metres, his character is a brash, short-tempered young man who doesn’t quite have a direction in life. His only purpose in life is pursuing the girl he fell for. It’s easy to fall in love with a character that is good all around. But Sundeep Kishan makes you fall in love with a character that is jobless, aimless, and crude – and that’s not easy to pull off. It takes a lot of work and a lot of effort. Despite his harsh and crude mannerisms, he shows us that he has a good heart. While Shri’s character is getting beaten up, he was the only one who felt like he should stop to help. Even though he was inebriated, he told his friends that someone is in trouble and he can’t just walk away, he needs to help.

When he escorted a lost little boy to the police, he feels uneasy to leave the boy there. He feels responsible for the boy’s safety and well-being – even though he barely knew the boy. 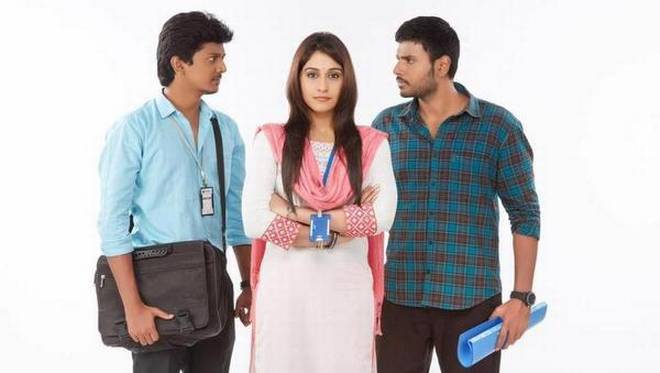 The best part of the movie was when he stopped to help Charle and called Shri “brother”. I GOT GOOSEBUMPS! The brash and crude boy with a big heart realised that it’s more important to be kind to people, rather than intimidate them. He still maintains his tough and menacing persona, but he’s always the first one to offer help to whoever that needed it. The way he projected his soft emotions through his rough facade is very impressive.

I was just like, “WHERE HAVE YOU BEEN MY WHOLE LIFE, SUNDEEP KISHAN?”

Maanagaram is hands down the best film in Sundeep Kishan’s career. I think his previous movies said absolutely nothing about how solid and moving his acting skills can be. Aside from his debut in Prasthanam, there is no other movie of his that is even worth mentioning. But with Maanagram, he’s shown us how high he can soar.

I was a bit upset that Sundeep Kishan does more Telugu movies than Tamil movies, because I want to see more of him – but then I found out the best news ever. Sundeep will be starring in Karthick Naren’s Naragasooran, which is due for release very soon! (See, I told you Karthick Naren can read my mind)