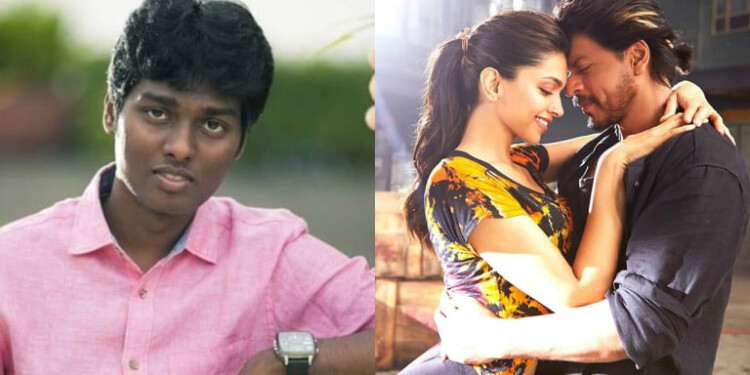 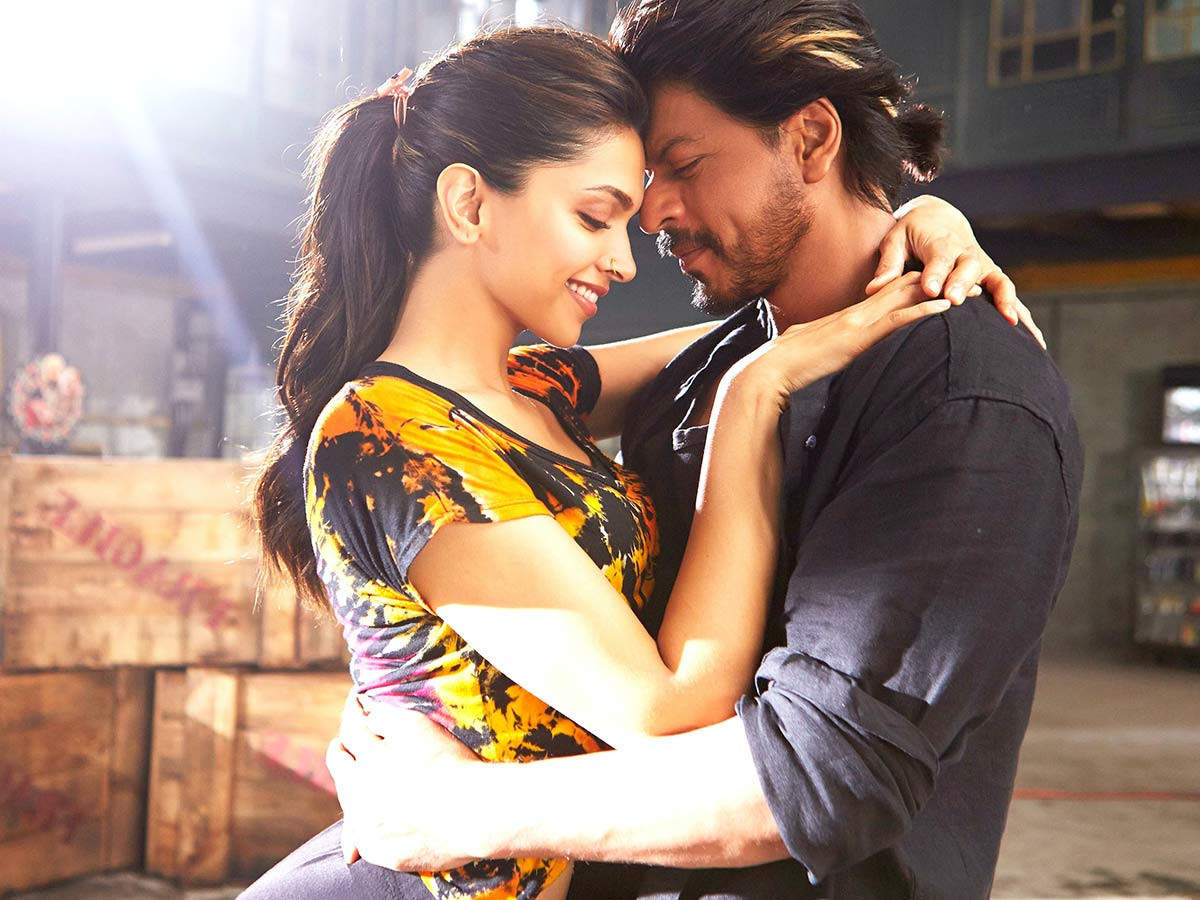 What’s your Reaction?
+1
0
+1
0
+1
0
+1
0
+1
0
+1
0
+1
0
Filed Under an untitled film with Prabhas and her home production Draupadi. Meanwhileand Rajkumar HiraniatleeChennai ExpressHappy New YearKrishna DKLove story basedBesides SankiOm Shanti OmSankiShah Rukh Khan & Deepika PadukoneSRK will be working with Raj Nidimoruthe Bollywood queen is set to start shooting for Shakun Batra's next with Ananya Panday and Siddhant Chaturvediwhile Deepika will be seen in Shakun Batra’s next
Share20Tweet13Send