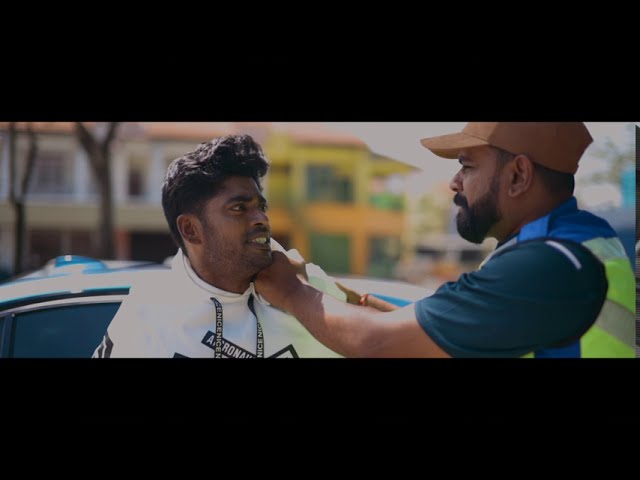 Sandy Master, the fame of Biggboss, and our Malaysian rapper, Balan Kashmir are featured in THE MOST EPIC SONG OF THE YEAR called Goyaleh.

This track is a huge surprise for both Malaysian and Indian Sandy fans, as it is his first ever Malaysian Themed song!

This music video, which was produced and published by Third Eye Music and released on 30th September 2020, welcomed a great deal of love and supportive feedback from the public. Not only Balan Kashmir, but there are also other well-known Malaysian artists who have been part of the song.

Household names, Balan Kashmir and Sandy gave a sneak peak to the fans on the making of the video and broke the news on their respective Instagram handle!

The catchy song is composed by Navin Dnavigator and Amalina fame, Santesh and penned by Sandy Master, Balan Kashmir and Sri Rascool. To further excite the viewers, this combo has also incorporated the popular Biggboss Season 3 dialogues like “Guru Nathaa” to give fans a spice of Biggboss madness.

Have you watched the music video? What are you waiting for?

Watch it now, to experience THE MOST EPIC SONG OF THE YEAR!!