The Environmental Department (DoE) is currently investigating the oil spill at Pantai Cermin, Batu 10, near Port Dickson which has caused pollution stretching some 3 kilometres alongside the beach. 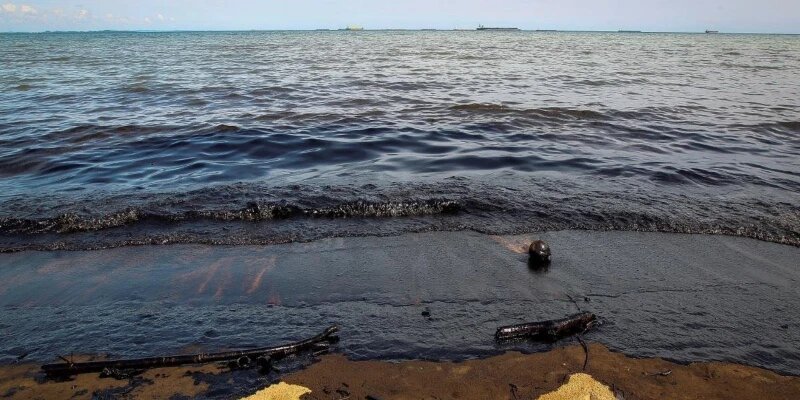 Negeri Sembilan Health, Environment, Cooperatives and Consumerism Action Committee Chairman, S.Veerapan said that the oil sample was collected and will be sent to the Department of Chemistry to identify the cause of the spill. 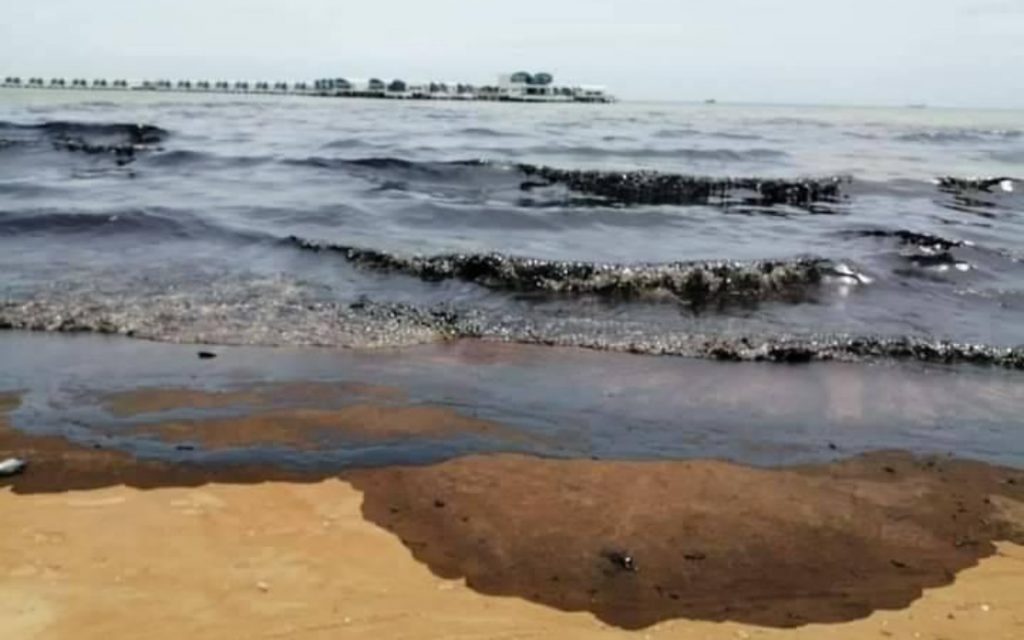 “We are still in the dark on the exact source of the oil leak in the coastal region. But, we suppose it’s oil from the engine of a vessel,” he told reporters after examining the site.

He said cleaning work is being done and urged visitors to keep away from the beach until the work was completed. Offshore rigs would also lead to immediate and long-term environmental harm that could continue for decades. Such a careless act is detrimental to the sea creatures and the public. Long-term exposure to pollution can cause severe health problems among others. 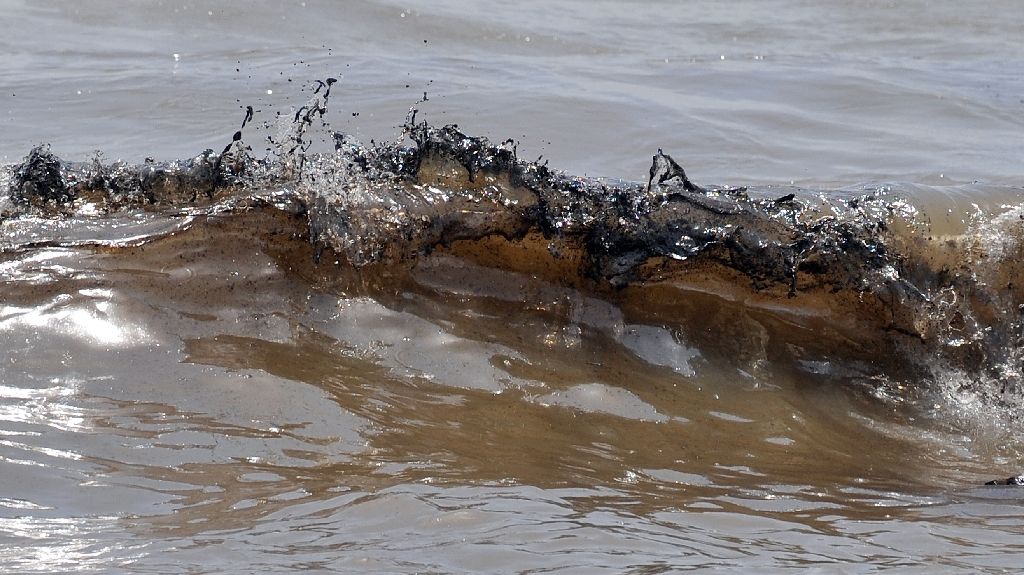 That being said, a video of the oil spill has been going viral on Facebook. The video shows the damage done by the perpetrator and its after effects on sea life. 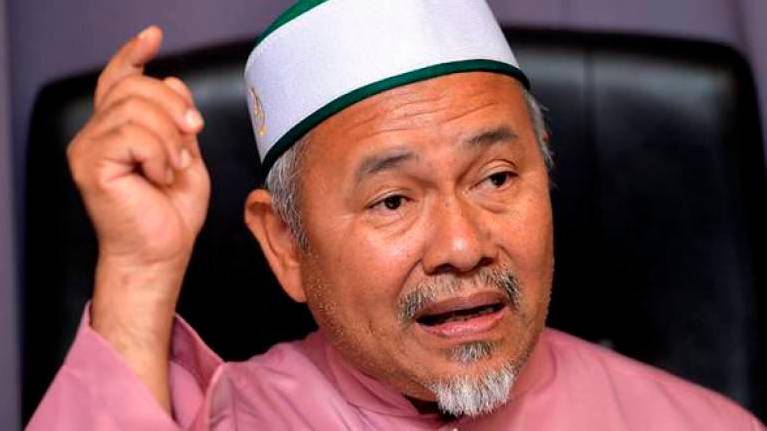 Similarly, an oil spill incident as severe as Pantai Cermin happened in 2009. As a result, Environment and Water Minister Datuk Seri Tuan Ibrahim Tuan Man said the proposed fine sum was RM10 million from the current RM500,000. At the same time, the minister also called for a longer jail term on those found guilty for the oil spill. 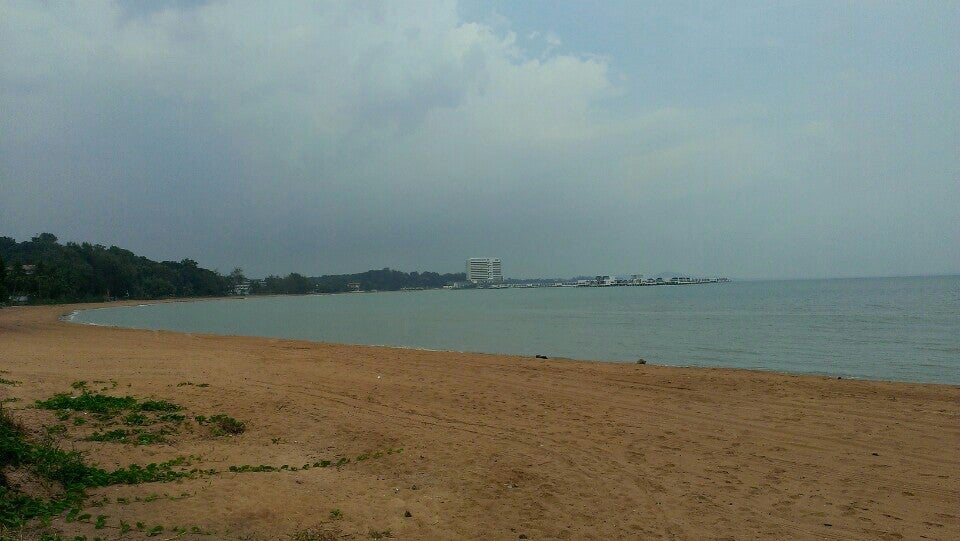 We are running out of time to take proactive measures to protect our resources. Sadly, we still witness such irresponsible acts even though strict legislation has been enforced by the government.

What we can do as members of the public, is to take on the role of caring for mother nature and the environment one step at a time. Should we turn an eye away, we may lose our natural resources, leaving us with none. 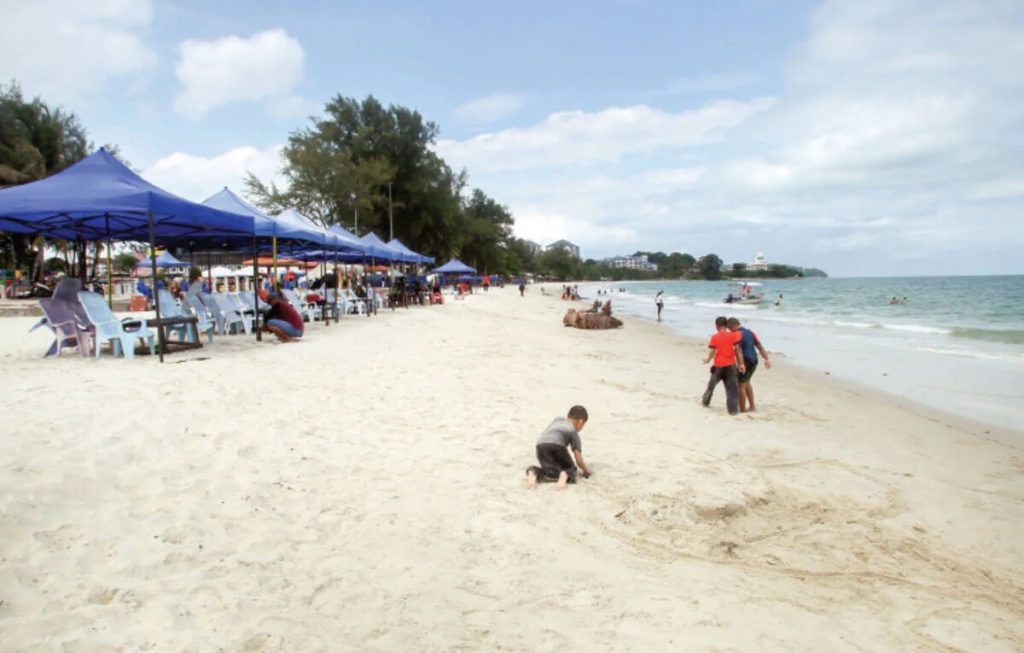 Malaysia is a country blessed with an abundance of resources. Our economy is highly dependent on our natural resources. Hence, we got to think ahead and take it seriously when it comes to protecting the environment.

Should you have any ideas on ways to preserve our environment, please do share your ideas in the comment section below.