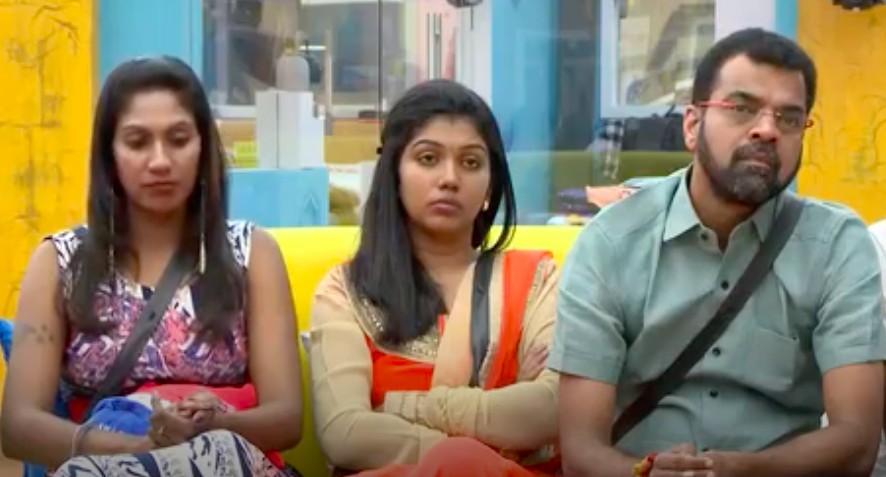 Last week on Bigg Boss 2, the contestants were given another task by Bigg Boss in order to earn their luxury budget.

The task was that the boys had to be the ‘boss’, while the girls played their servants. After that, the same task was carried out again, but with roles reversed.

Incidentally, Nithya was paired with Bhalajie, and things did not go well. Nithya tried to ask Bhalajie if she can do him any favours, but he chased her away, using foul language that had to be bleeped. To make things worse, no one came to Nithya’s defence, they only told her to stay away from Bhalajie.

During the weekend discussion, Kamal Haasan confronted Bhalajie and asked him why he needed to use foul language. 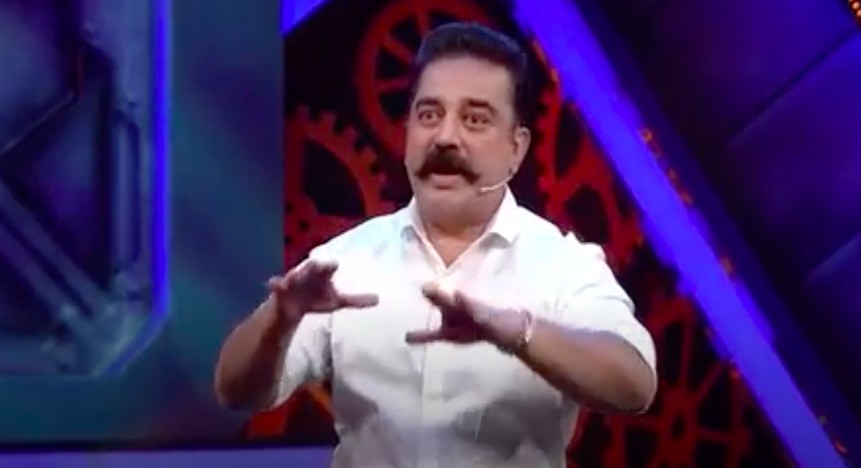 “That’s because I was angry. Maybe if she didn’t make me angry, it wouldn’t have happened,” Bhalajie replied. Kamal Haasan replayed the scenes from the task, and there was really nothing Nithya did to spark that anger.

“Actually, it doesn’t matter what Nithya did. It doesn’t justify your foul language,” Kamal Haasan said. “You cannot just say you were angry so you said that. A lot of people have marital problems. You can live together, you can divorce, that’s none of my concern. But respect must always be there,” he added.

The following day, Bhalajie did mention that he will try to change himself, starting with controlling his temper.