Keerthy Suresh Won’t Be Acting In Simbu’s Next Movie 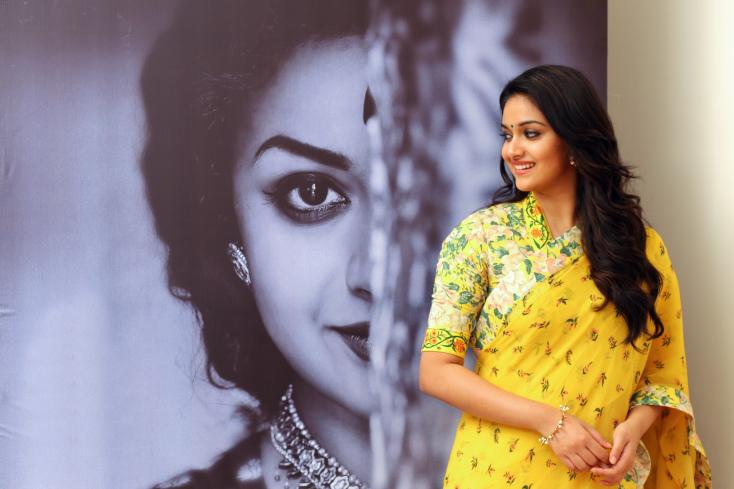 Earlier this month, director Venkat Prabhu (Mankatha, Briyani) confirmed that he will be working with Simbhu, for the very first time in his upcoming film, Athiradi. When the news dropped, there were rumours circulating the internet that Keerthy Suresh will be the lead actress in that movie.

However, according to Times of India, Venkat Prabhu has now clarified that he hasn’t approached any actress to star alongside Simbhu yet as the film is still in its development stages. Venkat Prabhu also goes to on say that he’s still busy working on his upcoming Party and is yet to complete the script for the Simbhu flick. The details regarding the rest of the cast and crew of Athiradi will only be announced once Party hits the big screens.

Meanwhile, Party is an ensemble gangster-comedy film that stars the likes of Jai, Shaam, Sathyaraj, Ramya Krishnan and many many more. It is said to be the Indian version of Todd Philips’ Hangover.