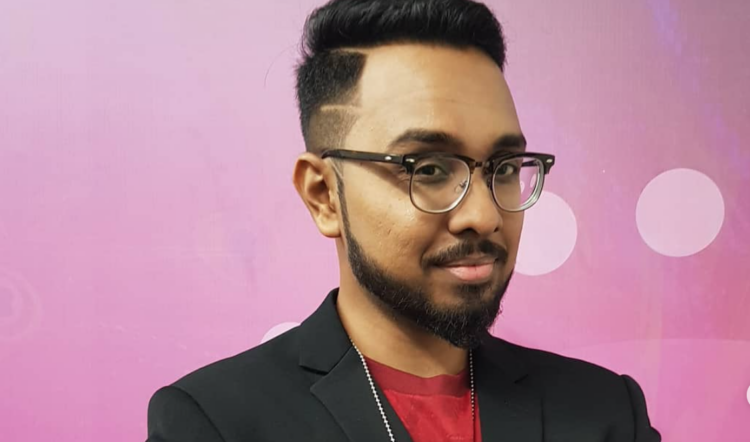 Malaysian-born singer and songwriter Sabesh Manmathan made it big in the Kollywood industry, a journey that began when he was invited to sing for Jayam Ravi’s upcoming film Bhoomi.

Despite his foray into the Kollywood industry, Sabesh is still making waves in the local entertainment industry by creating covers and releasing his album. Kathal Kanmani was one of the songs which made him rise to fame in 2017.

The Malaysian stood out and got his big break in the Kollywood music industry when he was asked to perform a song from Bhoomi alongside Madan Karky’s lyric. Helmed by the Romeo Juliet fame Lakshman, D. Imman has been roped in to compose the music.

Ravi, who was last seen in Comali, will be seen playing a farmer in this film. The whole project is tipped to be set against a village backdrop and in a very different avatar, which will star Ravi.