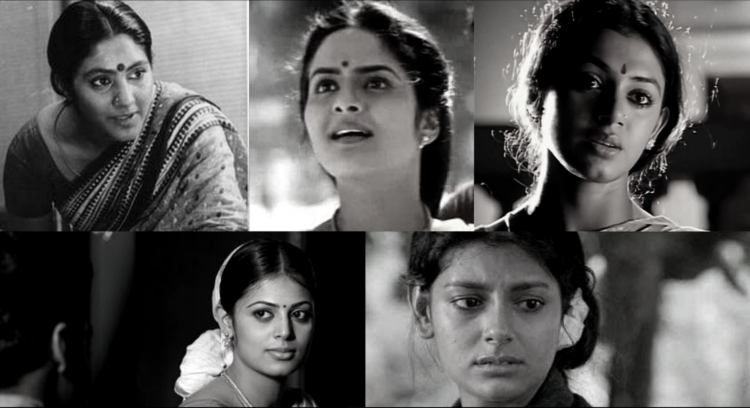 When it comes to the Tamil film industry, or basically just any film itself, there will be some actresses where you’ll see them in nearly every single movie. They are in all kinds of roles, from flops to blockbuster movies.

Unlike them, In this list, however, these actresses may have mostly made films in other languages, but they have left a beautiful impression in Tamil cinema with some of their prominent characters that can’t be forgotten. 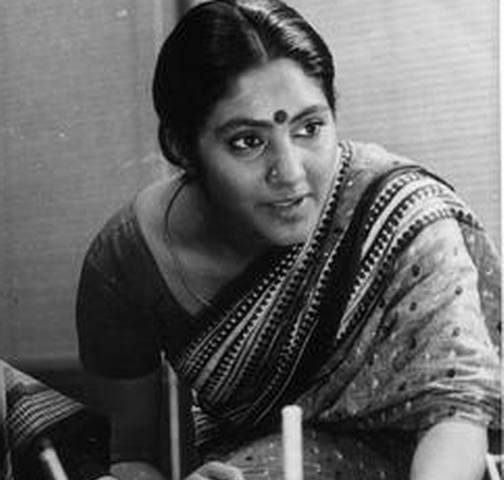 This multi-talented actor initiated her career at the age of five as a child artist in many films, including Yashoda Krishna and Mayor Menaakshi.

She’s not only an actress, but also an anchor, a lyricist, a screenwriter, a dubbing artist and a director.

She lent her voice to actresses such as Jyothika in Vettaiyadu Vilayadu, Aishwarya Rai in Iruvar and Raavanan, Manisha Koirala in Bombay and Amala in Shiva. Her journey did not end there, she was also a lyricist for one of the songs in the Pachaikili Muthucharam film. Till date, her film counts 130, and we hope to see her in more movies.

Her first film appeared alongside the successful Ajay Devgan in the film Phool Aur Kaante, while her debut in Tamil and Telugu was in Azhagan by late K.Balachander and Ottayal Pattalam by T.K. Rajeev Kumar, respectively.

Yet our all-time favourite characters of hers in Tamil Cinema would be in Gentleman and Roja.

Both films were widely welcomed together with a range of other films. She had been a vital part of many TV series including Kaveri and Soundaravalli. Since her special appearance in the movie Iruvar for the hit song ‘Narumughaye,’ she returned to Tamil Cinema after 17 years in Vaayai Moodi Pesavum. In 2021, she will be part of the upcoming Indian multilingual biopic about the late Jayalalitha. 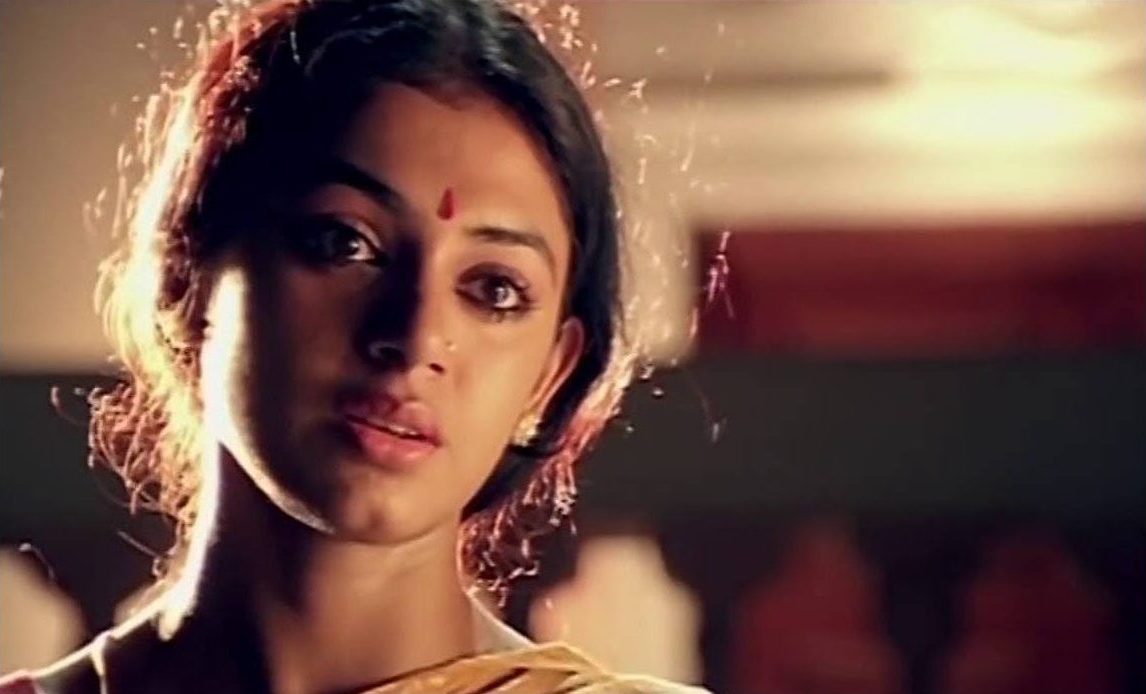 Her roles back then was a stunning, posh and haughty town girl who was eventually captivated by the village boy in the 90s. Nobody would ever forget her charm in Thalapathi with Rajinikanth.

When she was still an actress, she was also well known for her classical background in Bharatanatyam.

Her classical side has always been part of her uniqueness. From to Upaharam, Shobana made 16 films in a sole year, 1985. However, in 1999, Shobana seemed selective about her films. Though, after about 16 years, she reverted to Tamil cinema in Poda Podi in 2012 and Kochdaiiyaan in 2014.

Nandita Das excelled mostly in the Bollywood, but her role in Kannathil Muthamittal is something that the audience can’t forget, even though it’s been almost two decades since the film was premiered. She played such a strong and emotional character that lifted the film even further. She has starred in more than 40 feature films in ten different languages. Besides Kannathil Muthamittal, she has received awards for various performances, such as in Fire (1996), Earth (1998), and Azhagi (2002).

She was praised in 2011 for “her enduring contributions to the arts and to the world as among the most compelling cinema art leaders of our time.” During the pandemic, in May 2020, she wrote, directed and acted in a short film called, Listen to Her. The 7 minutes film, produced by Nandita Das Initiatives, focuses on the rise in domestic abuse and the overload of work that women face during the lockdown. It has been sponsored by UNESCO, UNFPA, UNICEF, UN Women and the South Asian Foundation and can be widely watched on YouTube. 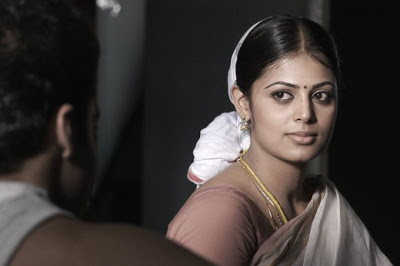 This actress is very popular in the Kannada film industry, but she has also been part of a couple of good movies in Kollywood. Hailing from Kerala, the actress made her debut with prominent faces in the Tamil cinema.

She has appeared in four Tamil-language films, including Samuthiram, Kadal Pookal, Youth and lastly Eeram, where she was nominated for Best Actress at the Vijay Awards.

The actress initially became busy with other regional film offers, including Telugu, Malayalam and Kannada. Even so, her comeback in Kollywood with S.Shankar‘s supernatural thriller, Eeram, earned her critical acclaim. Now, Sindhu Menon is happily married with two children.

As I’ve said, these are all the actresses who are not well known like other prominent Kollywood and Bollywood stars but fondly remembered and revered perhaps for the characters they played in the movies. That’s the feeling that they gave us. Which actress is your favourite on the list?