Sarkar: Anbumani Ramadoss Only Concerned for Vijay’s Health? Does He Think Vijay is a Child? 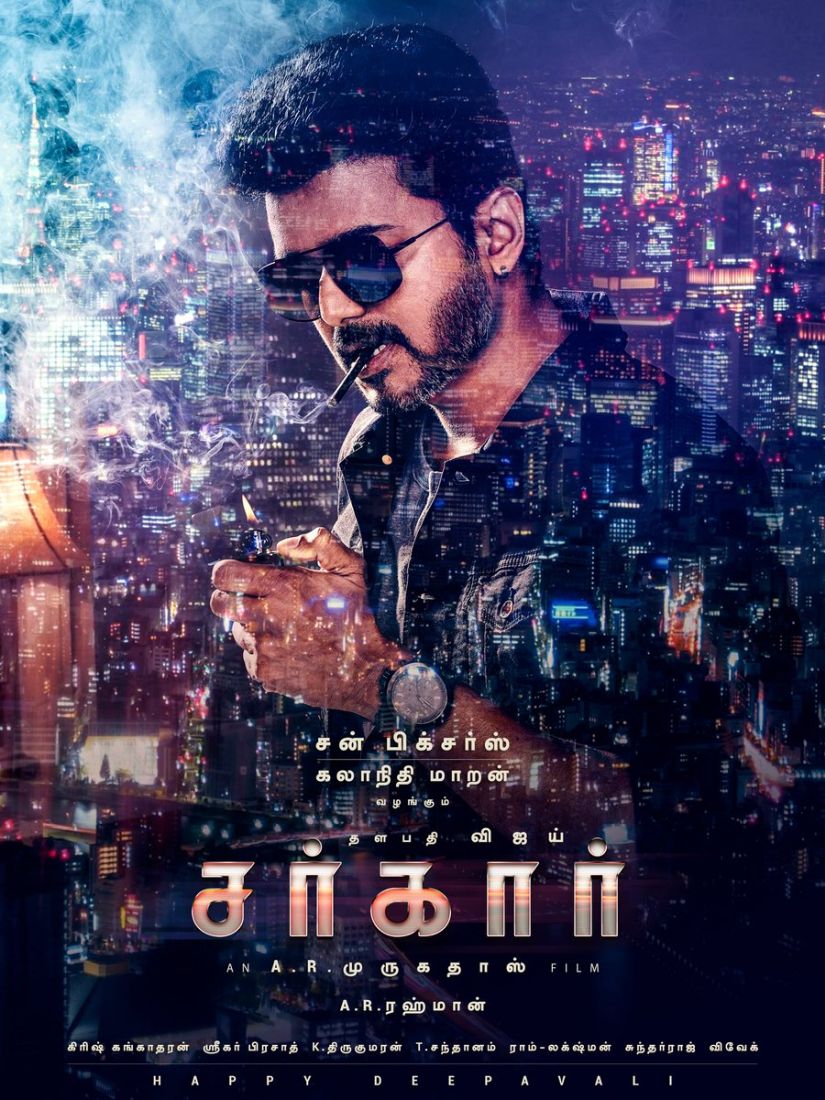 Last month, Vijay and director A.R Murugadoss unveiled the first-look poster of their upcoming collaboration, Sarkar, which is set to hit the big screen during the Deepavali period. The poster (as seen below) got fans pumped for this festival release. Indeed, Vijay looks hella MASS in it. 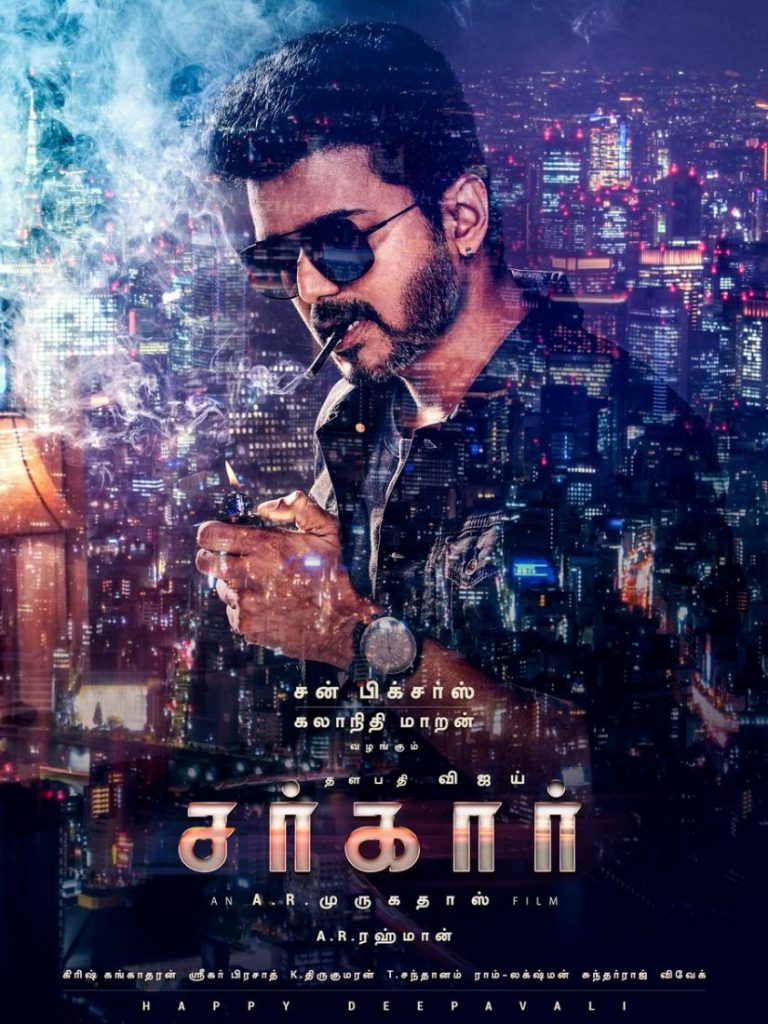 However, merely hours after the poster hit the interwebs, the film landed itself in controversy when former Union Health Minister and PMK leader Anbumani Ramadoss slammed Vijay and the filmmakers for promoting smoking. Which is, of course, a ridiculous albeit expected outcome.

Coming down on hard on Vijay, Mr Anbumani” (which based on my limited edition Tamil dictionary translates to Mr “needs to get a life”) tweeted “shame on actor Vijay for promoting smoking,” and also, “you look more stylish without that cigarette.”

Shame on Actor Vijay for promoting Smoking in this first look of his next movie.#ActResponsibly #DoNotPromoteSmoking

You know because fashion advice from someone who looks like a moustached version of Adisheshan from Rajini’s film Sivaji is exactly what Vijay needs. What’s even more ridiculous is the fact that Dr Anbumani Ramadoss goes on to say that he only said what he did because he was concerned for Vijay’s health. Aww, what a sweet doctor. For the past 44 years, Vijay has been under the impression that smoking is great for health just like broccoli and it wasn’t until Dr ANBUMANI RAMADOSS words of wisdom that Vijay learned that smoking causes cancer… smoking kills. All this while Vijay was under the impression that smoking cures cancer… smoking heals. 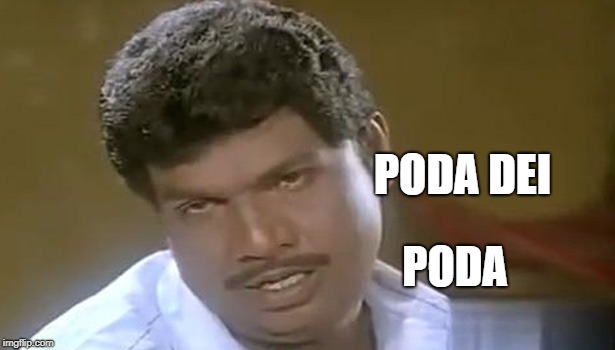 Look, I for one have constantly preached that film is important and plays an impact in shaping society. Life imitates art, as they say. However, movies are also meant to be entertainment vehicles. And sometimes, certain stylistic choices are made in the name of entertainment (i.e. a badass hero smoking in slow motion). And it is more than fair to ask: does someone need to have a cigarette in his/her mouth to be badass?

But sometimes the smoking adds to the character. Would Wolverine be the exact same person if he wasn’t chomping always chomping on a cigar? What if you’re playing a gangster, like Dhanush in Maari? Doesn’t the cigarette only feel natural? The same can be said about fight scenes. We shouldn’t advocate violence, but how does one make an action movie without punches and kicks and bullets to the head?

It’s important to comment on and criticize art. But criticism should be nuanced. Smoking is bad. Everybody knows that. And so forcing the filmmakers to take down a poster in which the action star is having a puff seems kinda shallow and redundant (not to mention, lame), especially considering Indian movies always come with intrusive on-screen disclaimers every time there’s a smoking scene anyway.

This isn’t the 60s anymore. There are more interesting things to commentate on in art. Like why Amy Jackson, a Caucasian British woman is constantly portrayed as a Tamilian? Or the lack of dark skinned sex symbols. Or the lack of female leads in Indian film — well, film in general. Isn’t the portrayal of Jyothika’s character in Bala’s film Naachiyaar a far more interesting topic of discussion (Naachiyaar isn’t a strong female character. She was essentially a hot-tempered man, played by a female)?

Nooo, let’s make a big hoo-ha about Vijay smoking in the Sarkar poster, without even knowing the type of character he’s playing in the movie.