Malaysian made Yeekam can be described as a heart-warming short film depicting a father’s eternal love that has warmed and won the hearts of netizens.

The short-film helmed by Endran had successfully portrayed a wonderful and endearing relationship between a father and his daughter that is worth the watch.

Released under Eyes Mind Studio, the short film wracked up 2,000 views in just two days, but the excitement started way before the project even came to fruition.

The short film stars Dato Sukumaran, Datin Sumathi, Shasmita, and Logan. The entire team had dedicated a lot of time and effort into developing the story and making sure that, hopefully, it connects with the audience.

At the end of the short film, we realised that a love of a father wouldn’t fade away even though we might feel alone or abandoned by him at times. 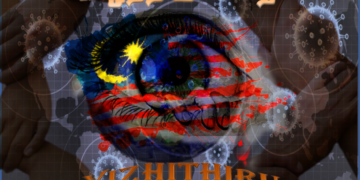 Vizhithiru Manitha Encapsulates The Emotions Of Malaysians In Such Trying Times 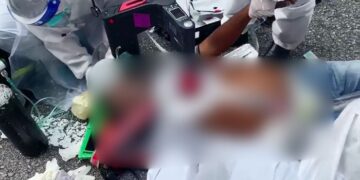 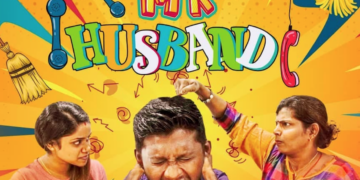