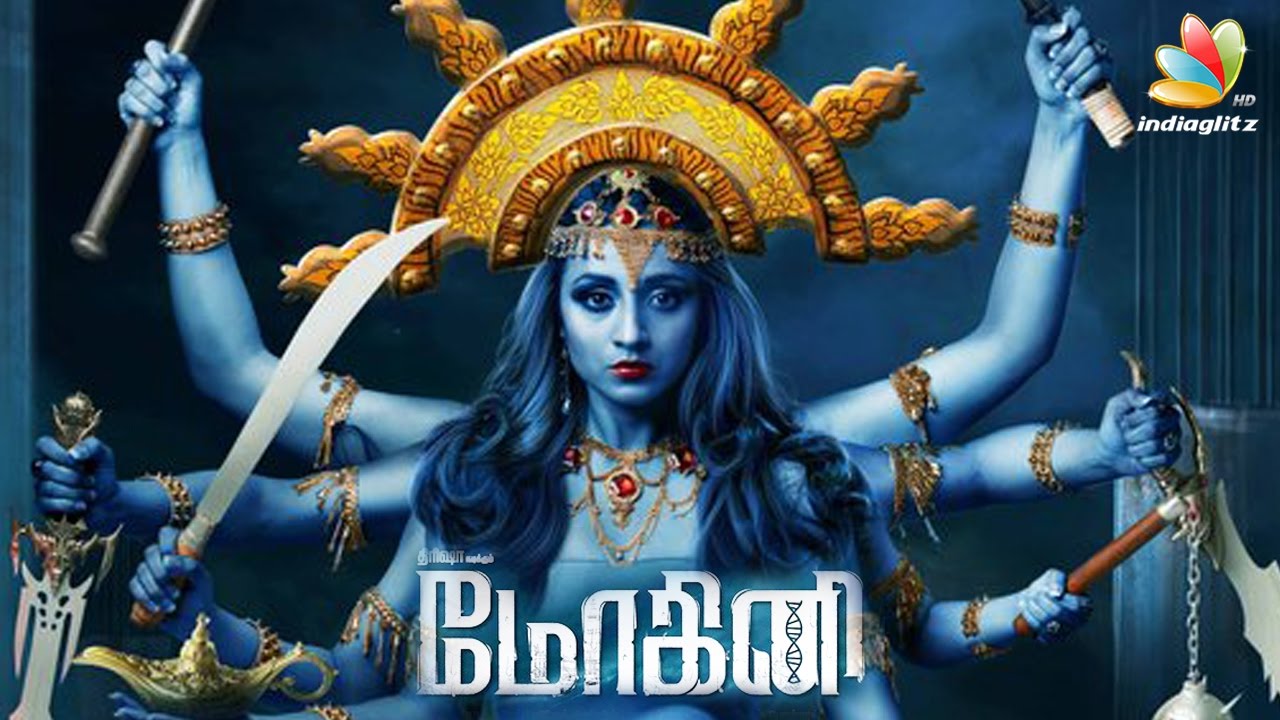 Seven months ago, the first official trailer for Mohini, the horror film starring Trisha, dropped on YouTube. Since then, there hasn’t been much word concerning the project. However, after much delay, the film is set to hit the big screens this Friday (same release date as the Vijay Sethupathi-starrer, Junga). This movie features Trisha in a dual role, for the first time in her career.

In a press conference in Chennai (via firstpost), Trisha broke down why this is her most challenging project to date.

Firstly, I’d like to thank producer Lakshman and director Madhesh for giving me this film. It’s a heroine-centric film in my favorite genre, which is horror. What’s really exciting about this project is that I’m playing dual roles for the first time in my career. It was challenging and fun at the same time to play diverse roles.

Trisha is one of the best actresses in South Indian cinema today. Gone are the days of her appearing as your standard loosu ponnu as we see in Thirupachi. These days she tends to choose roles that challenge her as an actor. Her work in Kodi is my personal favourite. It’ll be interesting to see what she brings to the table in Mohini. 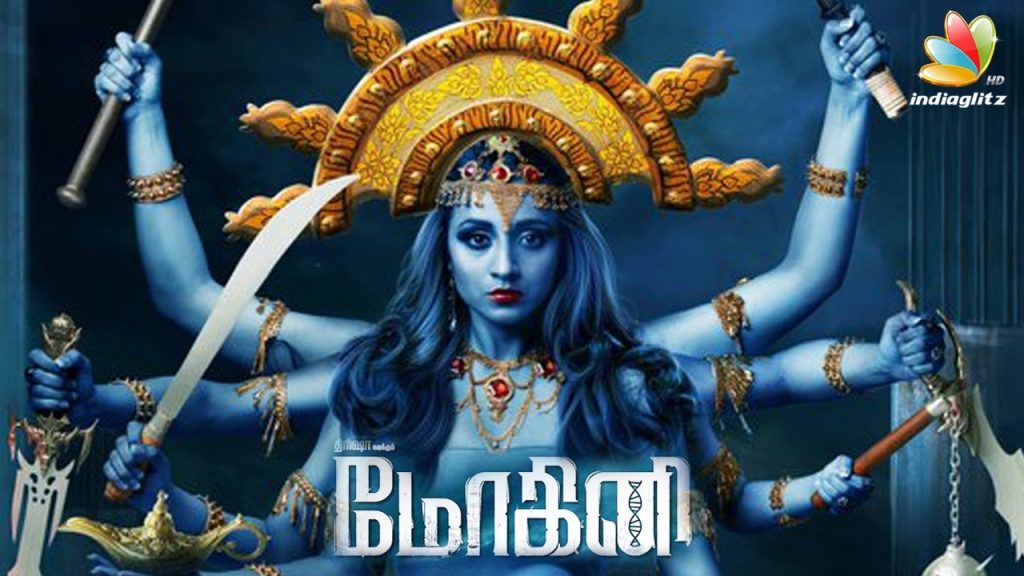 What’s less interesting is the director (R. Madhesh’s) approach to making this film. This is what he had to say:

Since I come from Shankar’s school of filmmaking, we’ve made Mohini as commercial as possible. It features the kind of action no southern heroine has attempted on screen before… We’ve also shot it aesthetically to ensure it doesn’t look gory on screen.

When you watch a horror movie, you want to feel as uncomfortable as possible. The best type of horror movies have a way of sticking with you and freaking you out, days after you’ve left the cinema. But it looks like Mohini is a film made to appeal to the widest possible audience.