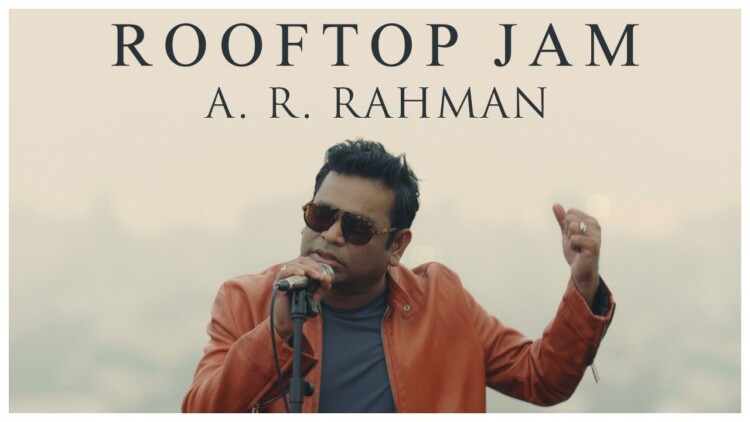 Get ready to strap yourself into an eye of a tiger jam session and defy the hype of  listening to HOPE that will blow your mind if the team doesn’t mind-control you first.

Music maestro AR Rahman got together with the musical cast of the 99 songs for a rooftop concert. Entitled, Hope will elevate your mood and give you that boost to make whatever you are doing extraordinary. The musical cast of 99 Songs performed some of Rahman’s most popular songs, including “Rang De Basanti,” “Balleilakka,” “Veere Kadh De,” “Balleilakka” and “O Aashiqa.”

Debuting the role as an author and producer of the brand new movie 99 songs, he has spent for the past decade working on the film. Many leading singers have lent their voices to the musical romance, which portrays the life of an artist—how risk-taking is an important characteristic of an artist, and how art and life continuously inspire each other.

AR Rahman not only composed the music for 99 Songs, but he also co-financed the film. “99 Songs is about one man’s fight against the old and modern world,” he said in a tweet. Art is the antidote.”

There can be a million different narratives that can be woven around every single thing in this world. However, music has the power to make you feel as though the one album you are listening to is the ultimate truth.

It is impossible to not get a boost of confidence after listening to this jam session! 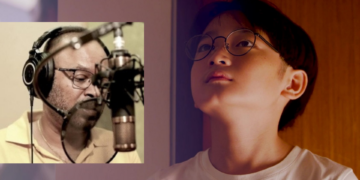