Vijay To Team Up With AR Murugadoss & AR Rahman For #Thalapathy62 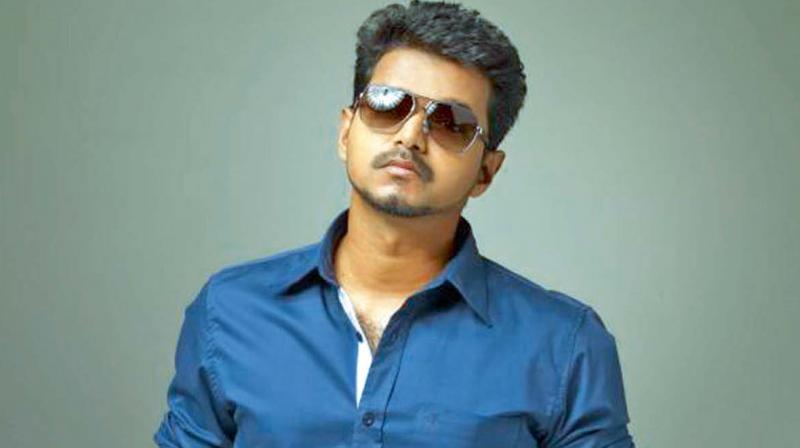 Vijay fans, get ready for another Ilayathalapathy blockbuster!

Actor Vijay will be teaming up with director AR Murugadoss for his upcoming movie, as of now known as Thalapathy 62. Both Vijay and AR Murugadoss have previously worked together on mega-hit movies like ‘Thuppakki’ and ‘Kaththi’. The movie is set to be produced by Sun Pictures, famous for producing Rajinikanth’s ‘Enthiran’.

If that combination isn’t convincing enough, Oscar winning music composer AR Rahman has also joined the project as music director. According to reports, AR Rahman is highly inspired by the phenomenal success of ‘Mersal’ and is excited to work with Vijay again.

Rumour has it that Keerthy Suresh has been earmarked as the heroine after the duo displayed great chemistry together in ‘Bairavaa’.

The film – possibly an action thriller and still yet to be named – will start filming soon and is scheduled for a Deepavali release later this year.