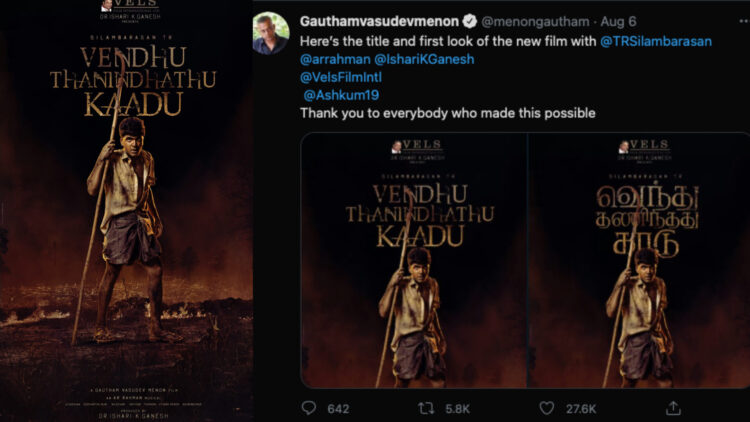 Vinnaithandi Varuvaya seems to be the one film that has remained in our hearts after Vaaranam Aayiram due to the powerful combination of Simbu and Gautham Vasudev Menon. Fans of both stars are now excited about a new project that Gautham announced on Twitter on 6th August. 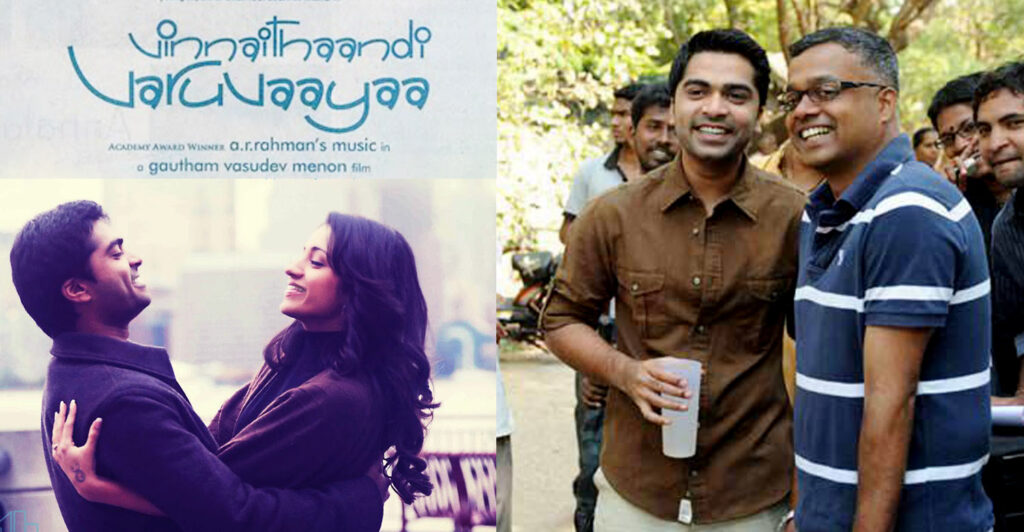 Gautham revealed the title and first look of their collaboration, “Vendhu Thanindhathu Kaadu,” which was previously titled “Nadhigalilae Neeradum Suriyan.” What fans are most surprised by is Simbu’s appearance in the first look poster. 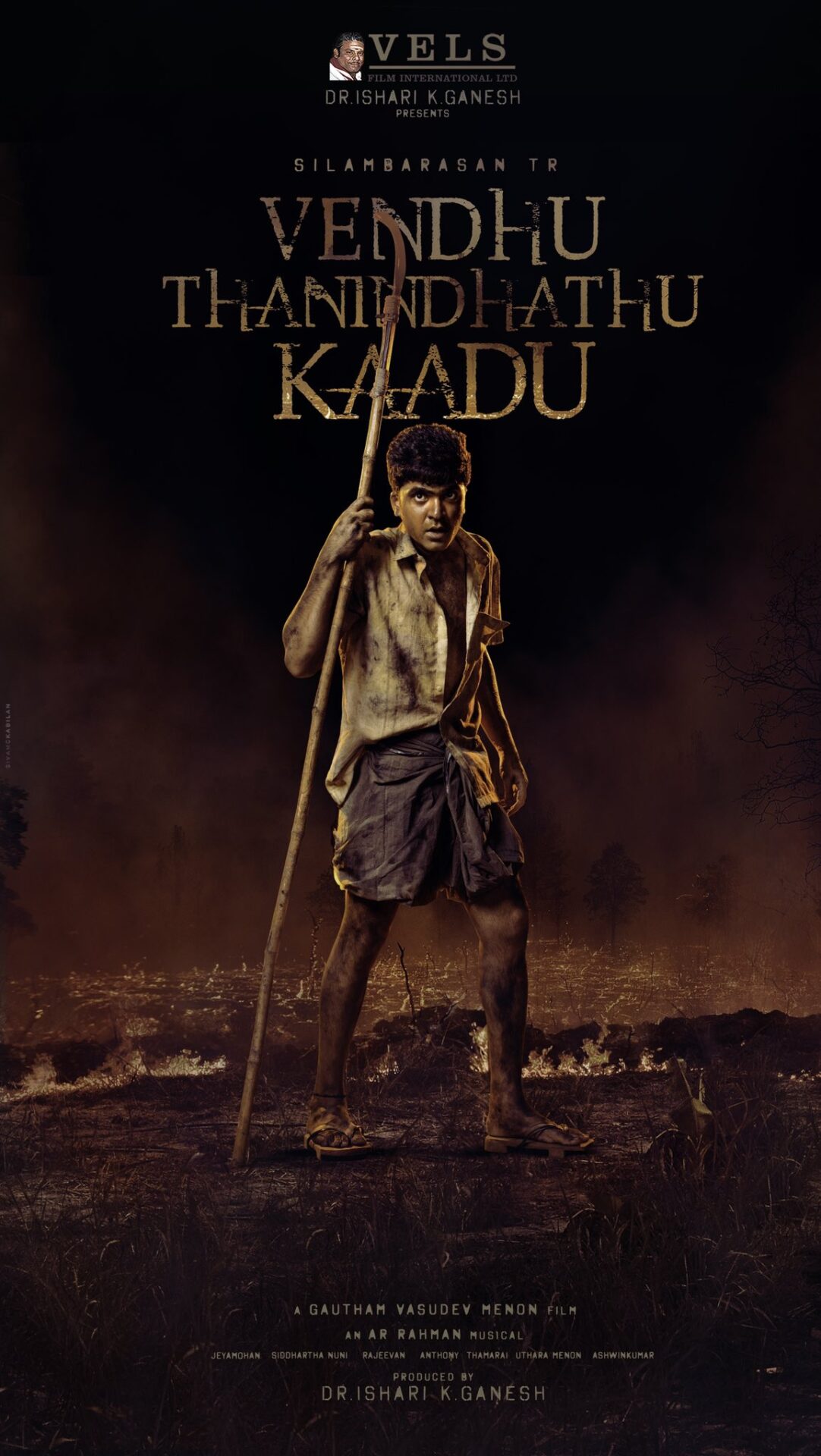 As we all know, most of his fans were taken aback when they saw Simbu after he had lost weight. Simbu, on the other hand, has been transformed into a much leaner look, alluding to a rural backdrop as he holds a sickle stick at a burning forest in the background.

After two films, “Vinnaithaandi Varuvaayaa,” “Achcham Yenbadhu Madamaiyada,” and one short film released during the pandemic, “Karthik Dial Seitha Yenn,” this will be the fourth movie of this combo.  This marks the 47th film in Simbu’s career. 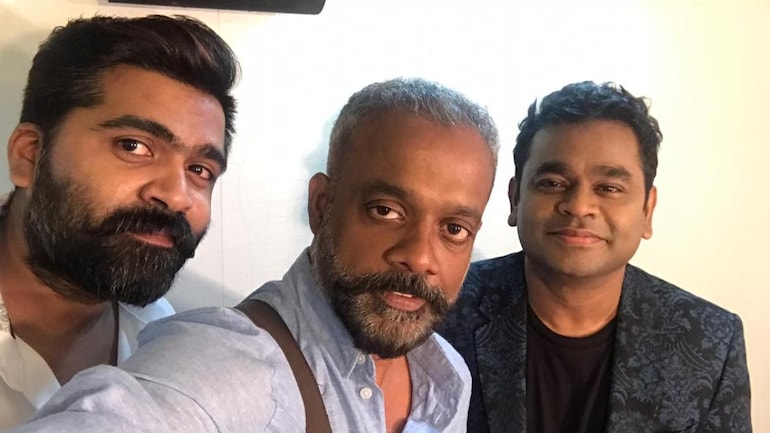 This film will be very different from Gautham’s usual romantic dramas. Ishari K Ganesh will produce the film under the banner of Vels Film International, and AR Rahman will compose the music.

The rest of the film’s cast and crew will be announced soon.