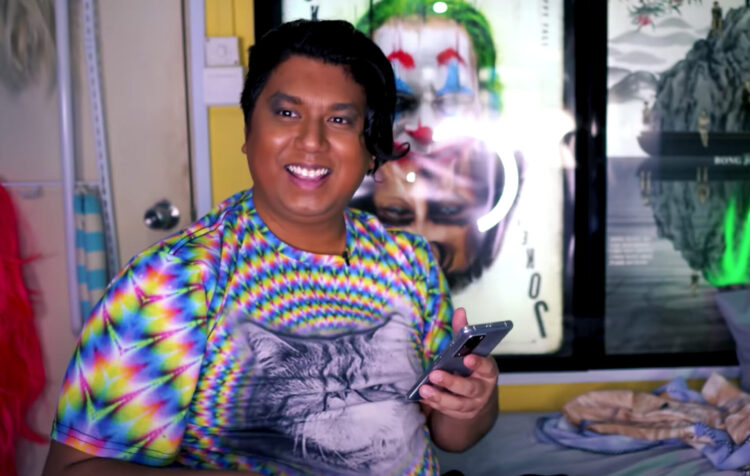 Popular Singapore local DJ and YouTuber, Dee Kosh was convicted in court on Thursday (19 August) for soliciting money in exchange for sexual services from minors and secretly filming others.

Dee Kosh, whose real name is Darryl Ian Koshy faces seven charges, including one for sexual exploitation of a child or young person under the Children and Young Persons Act (CYPA), one for having obscene videos, two for creating obscene films, and one for commercial sex with a kid under the age of 18.

Despite the fact that the legal age of sexual consent in Singapore is 16, it is prohibited to pay someone under the age of 18 for sex. Following a spate of sexual harassment claims – primarily by young males – on Instagram and Twitter in August of last year, several police reports were lodged against Koshy.

The 32-year-old who is of Indian and Chinese descent has 188,000 Instagram followers and 367,000 YouTube subscribers, and has been accused of offering money in exchange for sexual services to minors between 2017 and 2020. Upon his arrest, he was found to be in possession of quite a number of pornographic movies,  including some involving his sexual acts with others, which he had surreptitiously taken.

According to Marketing interactive, the prominent YouTube star was also fired as a co-host from Night Owl Cinematics, took a hiatus from his part-time DJ job at radio station Power 98, and lost associates under his talent agency as things sadly unfolded over the months.

He rose to popularity as one of Singapore’s first YouTubers, among the rest of YouTubers like Noah Yap, who just spoke to the camera. While many other YouTubers faded away, Dee Kosh continued to produce videos on a regular basis, shifting his focus a few times.

Prior to the issue, Koshy made a public apology on his social media platforms, and confessed that he bears some responsibility for the incident but denied having sexual contact with anybody under the age of 18.