The reality show is set to start airing in three weeks. 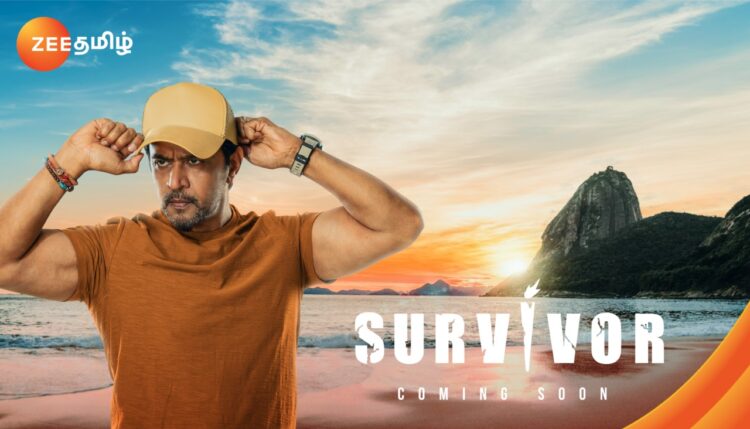 The most anticipated reality show on Tamil television is ‘Survivor’, which combines the best of reality, drama, and entertainment. Zee Tamil is set to make history in the South Indian television entertainment industry when it premieres on September 12th.

Following the announcement that Survivor will be hosted by none other than Action King Arjun, the channel that will air the show has revealed a few of their contestants in their most recent promo.

The teaser, which features a glimpse of the show’s location on a remote island, as well as glimpses of the contestants, has been released by popular actor Arya.

Nandaa Dorairaj, Vijayalakshmi Ahathiyan, Besant Ravi, Gayathri Reddy, Shristi Dange, Umapathy Ramaiah, Vikranth Santhosh, and VJ Parvathy are the contestants who have been revealed so far, but the rest of the list is unknown.

There are rumours or wild guesses as to who else will appear in the show, but we’ll have to wait for the official announcement.

These tasks and games in the show are expected to put contestants’ mental and physical strength to the test, and we’ll see how the entertainment industry’s finest talents handle these challenges.