If you have not watched the K.G.F trailer (which dropped out of nowhere), you have to get on it right now. I don’t think this movie was on anybody’s radar at the start of the year, but now I am salivating anticipating the release of this film. The film is directed by Prashanth Neel who previously helmed the critically acclaimed Kannada film Ugramm. K.G.F is reportedly the most expensive Kannada movie ever made. 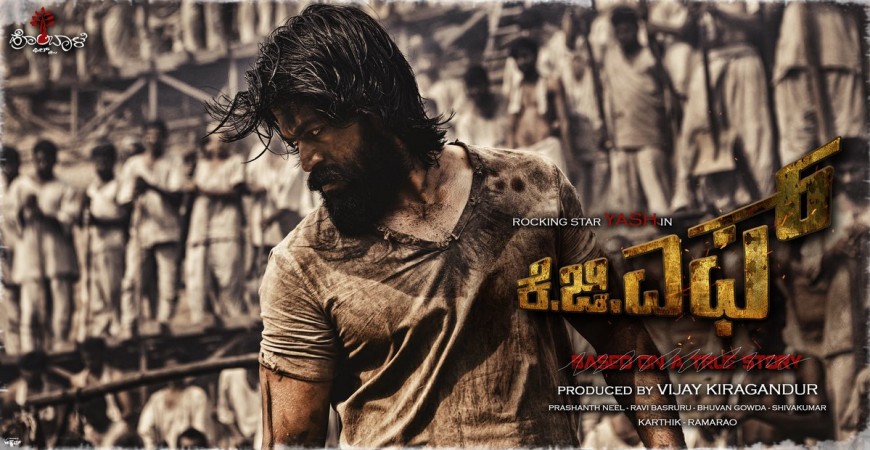 While the official synopsis of the film is yet to be released, in a recent interview, director Prashanth had this to say:

“Yash dons the role of an ambitious gangster and the film narrates his rise and fall. The first instalment of the series will show how his childhood shapes him into the gangster he becomes.”