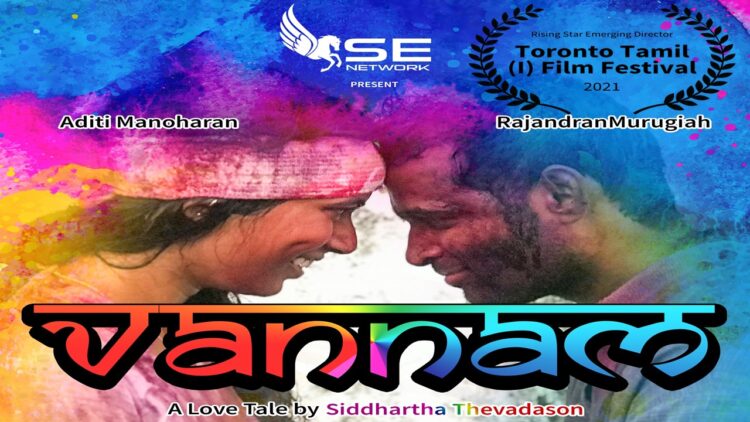 Malaysian local artistes have done it again! They have once again shined on the international stage after Tamil short film, Vanna won the “Rising Star Emerging Director” award at the prestigious Toronto Tamil International Film Festival 2021!

Helmed by the renowned director, Siddharth Thevadason, stated the win was a remarkable victory for the entire team as it will be the benchmark of the future local film industry. Overwhelmed by the recognition, SE Network has taken to social media to pen their appreciation on the win after bracing stiff competition from amazing Tamil short films from all over the world.

The primary objective of the Toronto Tamil Film Festival is to encourage emerging filmmakers, as well as the sharing of knowledge, information, ideas, and culture between Tamils and various diversities and ethnicities around the world, in the framework of their social and cultural ethos. A total number of 55 Tamil films competed in the highly acclaimed competition, and it’s indeed a fabulous achievement for the team who have dedicated their heart and soul in ensuring the film is one that will be well remembered for a very long time.

Not to forget the beautiful track from the short film, Kaatriley which has captivated our heart deeply. Thila Laxman has beautifully lent her voice for this melodious track.

Watch the full music video below!

Let’s give up a thumbs up to the entire team members: