Manisha Koirala Is Now An Author 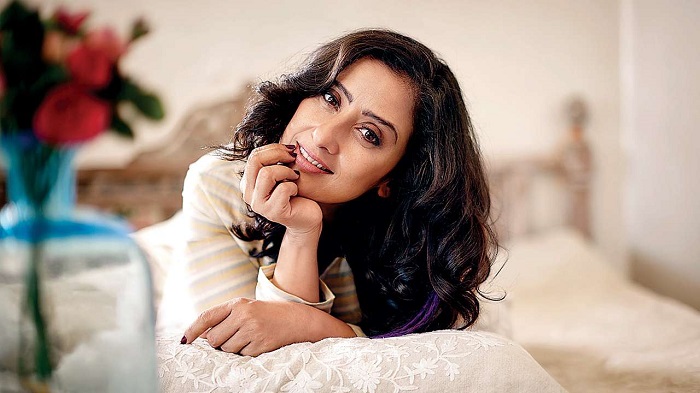 Earlier this week, actress Manisha Koirala unveiled her memoir, Healed – How Cancer Gave Me A New Life. The actress turned author shared that Healed depicts her journey with ovarian cancer.

Koirala was diagnosed with ovarian cancer in 2012. She was reported to have traveled to New York for treatment. She is now six years into remission, and has been a motivational speaker to raise awareness about the disease. 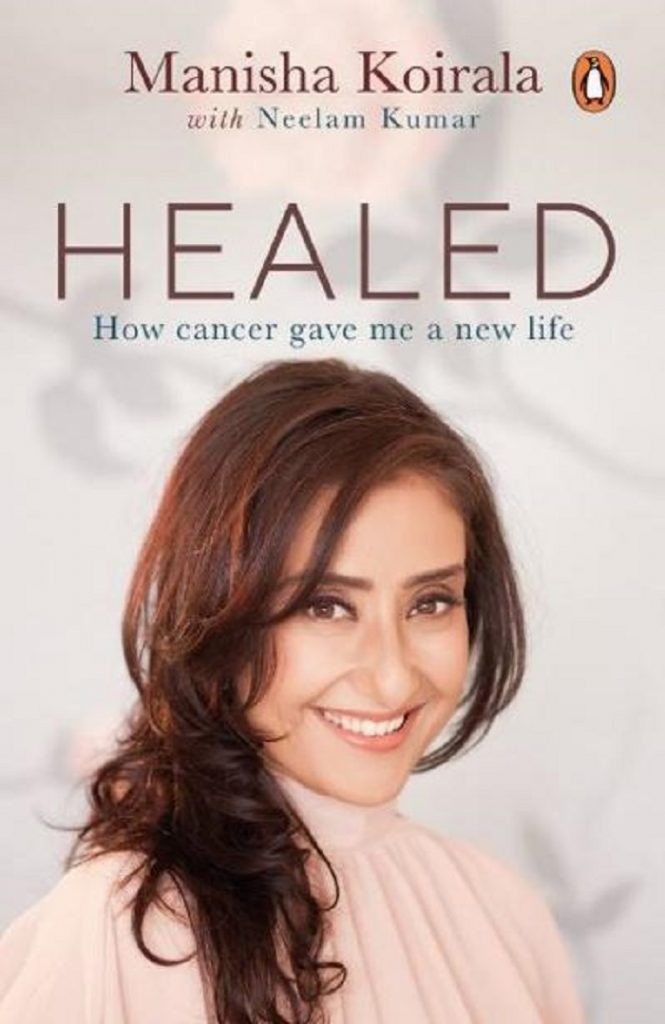 Published by Penguin Random House India, Healed is co-authored by Koirala and Neelam Kumar. The actress shares plenty in her book, talking about her return home post treatment, and having to rebuild her life. Healed is reportedly an emotional roller coaster that is deeply personal to Koirala.

“It’s about what I went through on all these fronts, the problems I faced, how I dealt with them, how I have healed and where I am today. Though it talks of cancer, which I went through, it also tackles all these facets,” she shares in an interview about Healed. 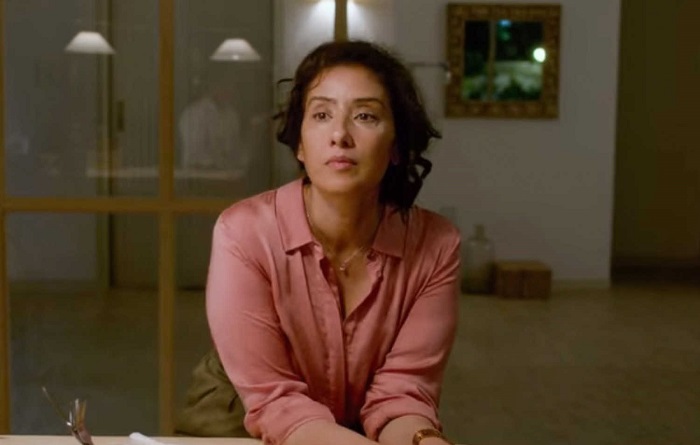 She is also back at acting. Those on Netflix can catch her in Sanju and The Lust Stories. We last saw her in the Tamil movie Oru Melliya Kodu. The actress is currently working on a Tamil/Hindi flick, 99 Songs. The movie is an A R Rahman production and is directed by Vishwesh Krishnamoorthy.

It takes grit to come forward and tell your story of suffering and pain. Manisha Koirala has done that with a smile. We’d like to wish her the very best on her journey!