MACC is investigating 205 firms that had allegedly received funds from Mitra, a body meant to help the marginalised Indian community. 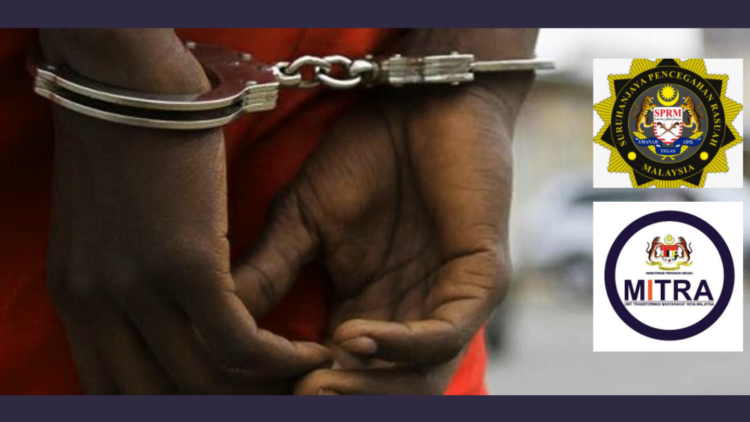 MITRA led by the Ministry of National Unity (KPN) is a special unit addressing the aspect of socio-economic development of the Indian community in Malaysia, specifically the B40 group.

The Malaysian Indian Blueprint (MIB) was established in 2017 by the government to document issues affecting the Indian community. The four units were later integrated and merged into a single unit known as SEDIC. The following year, SEDIC was later renamed to Malaysian Indian Transformation Unit (MITRA), headed by KPN.

A total number of 17 individuals involved with the entities were arrested and are currently under investigation. The latest was on Tuesday when investigators arrested the owner of a company which they believe had submitted a false report. According to an anonymous source, MACC suspected that many of the firms had made fraudulent claims, such as fabricating documents for non-existent programs and activities.

However, the probe involving the 205 firms and organisations is just the beginning. At the moment, the investigators have just begun looking into organisations that received payments ranging from RM1 million to RM9 million apiece.

“For the time being, MACC is focused on people who amassed large sums first. So far, the greatest sum received by a firm via MITRA funding has been RM9 million. There are many more who had received funds of less than RM1 million. We will investigate all firms that received cash from the transformation unit to determine if they actually carried out the programs as promised in their reports,” said the source, who spoke on the condition of anonymity.

Berita Harian reported that MITRA had received a yearly budget of RM100 million from the government.

“We suspect that, despite declaring so in their report, the man’s company did not even organise the programs that they were meant to execute.” Currently, he has been remanded in custody for five days,” a source added.

According to reports, MACC will also summon a MITRA high-ranking officer whom is suspected to have a personal stake in several of the firms under investigation.

“Investigators will call the official to record his statement soon.” 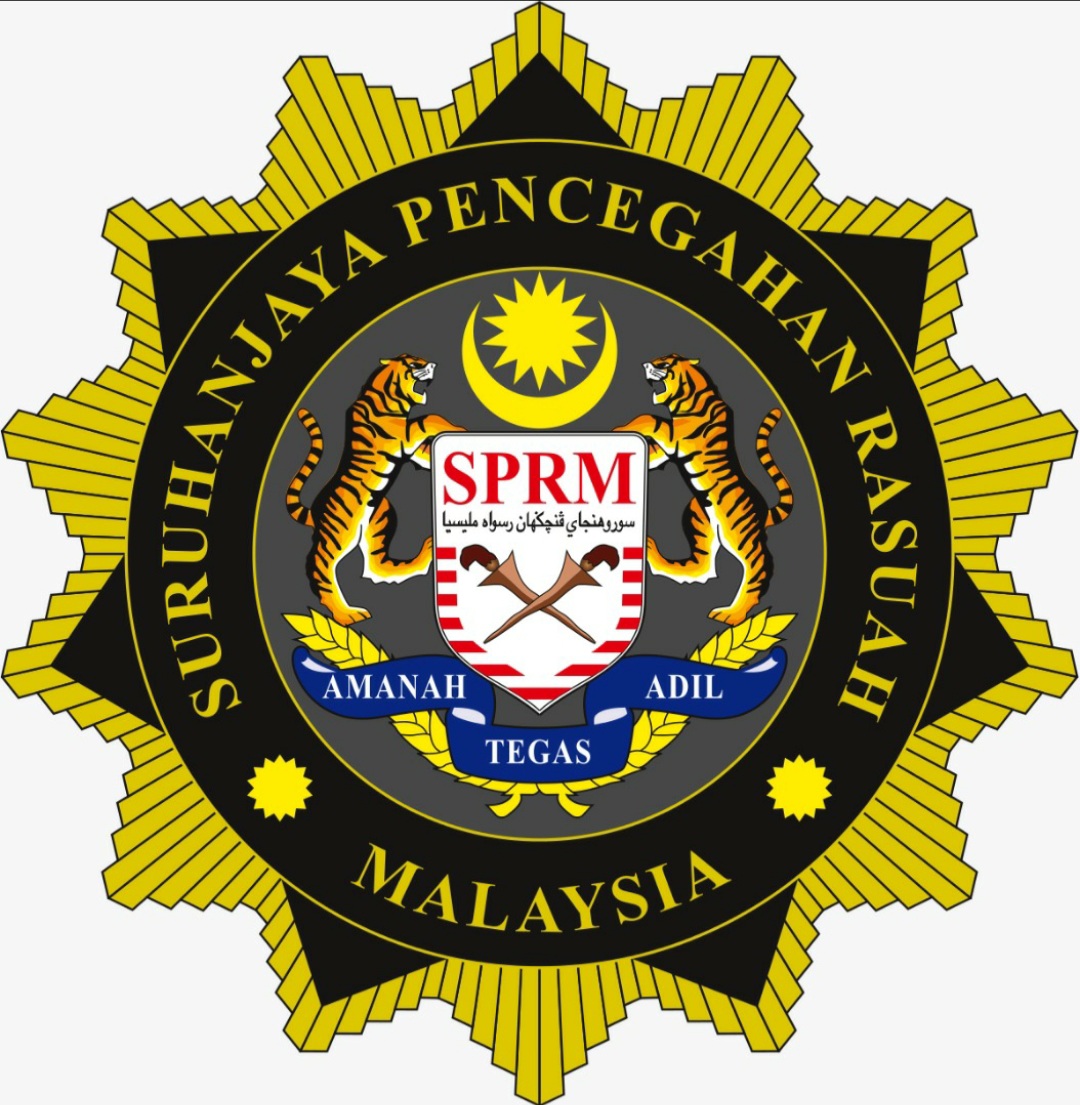 Meanwhile, MACC Chief Commissioner Azam Baki verified the arrest when contacted by Bernama. However, he declined to comment further on the case.

Asked if MACC expects to make more arrests, Azam said, “I do not rule out the possibility that more will be arrested soon.” 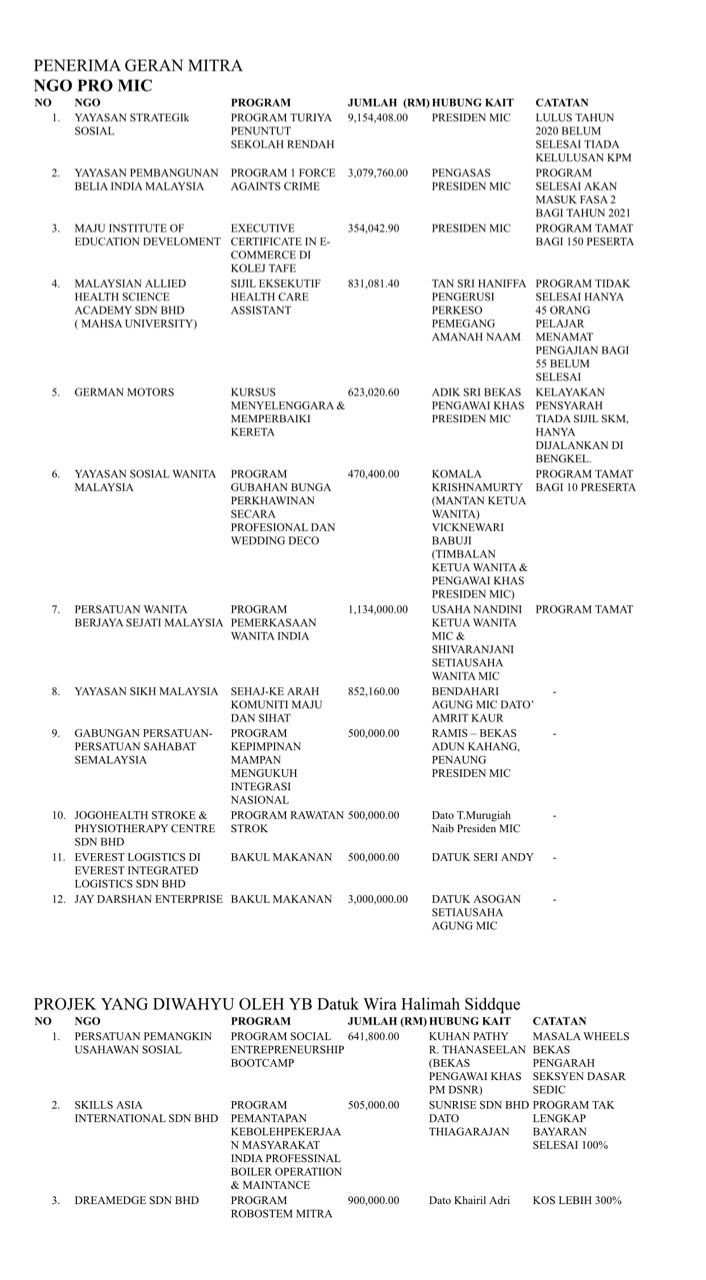 Previously, Bernama reported that MACC had arrested 16 company directors on suspicion of being involved in the misappropriation of MITRA funds. Quoting sources, the report said that the group members were suspected to have misused tens of millions of ringgit meant for socio-economic programmes for the Indian community. 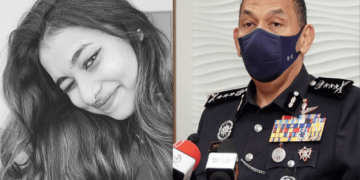 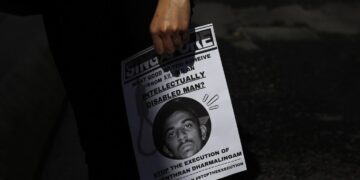 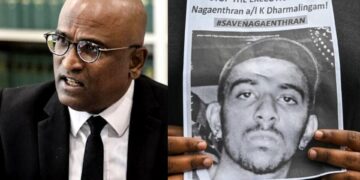 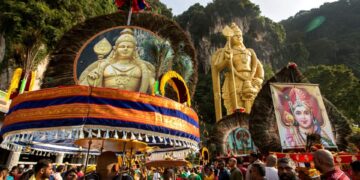