Mahat and Aishwarya Dutta To Star In Upcoming Movie 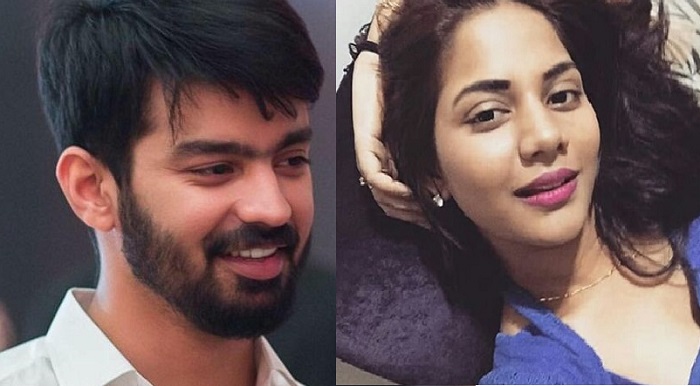 The two most despised contestants on Bigg Boss Tamil 2 are teaming up to do a film together. Mahat Ragavendra and Aishwarya Dutta will be the lead actors in an upcoming Tamil romantic comedy directed by debutante Prabu Ram C.

The filmmakers are Varunalaya Cine Creations, and shooting begins in December. Mahat will be seen as a young man from North Madras while Aiswarya will play the rich lady he has fallen for. An original story indeed.

Mahat was portrayed to be pure evil while he was in the Bigg Boss house, but it looks like it has worked for him. The actor has signed on three films as the lead actor, one of which is a supporting role alongside his friend, Simbu. The movie entitled Vandha Rajavathaan Varuven is directed by Sundar C. 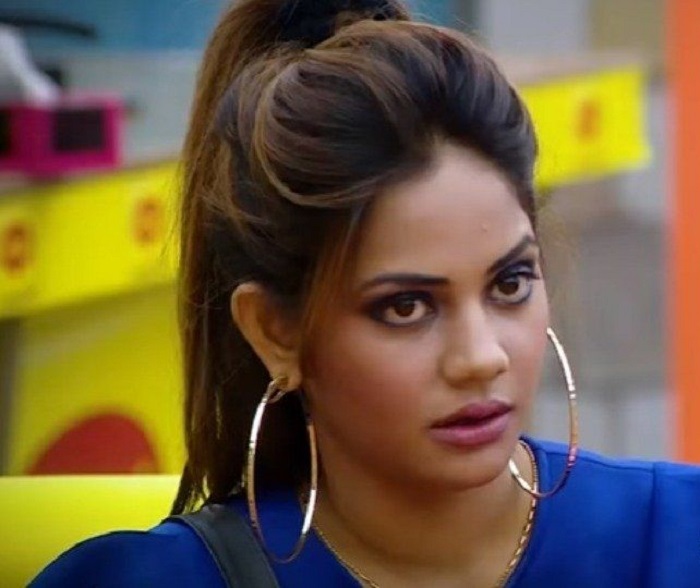 Aishwarya’s first Tamil movie was Tamilukku Yen Ondrai Azhuthavum back in 2015. Since then, she has acted in a handful of mediocre movies. She rose to fame on Bigg Boss Tamil 2, being one of the most controversial contestants on the show. We wonder if Aishwarya will be reprising her role as the immature, troubled youngster we watched in the Bigg Boss house.