A Viral Video Shows Malaysian Students Trapped In Ukraine Crying For Help. Is This True? 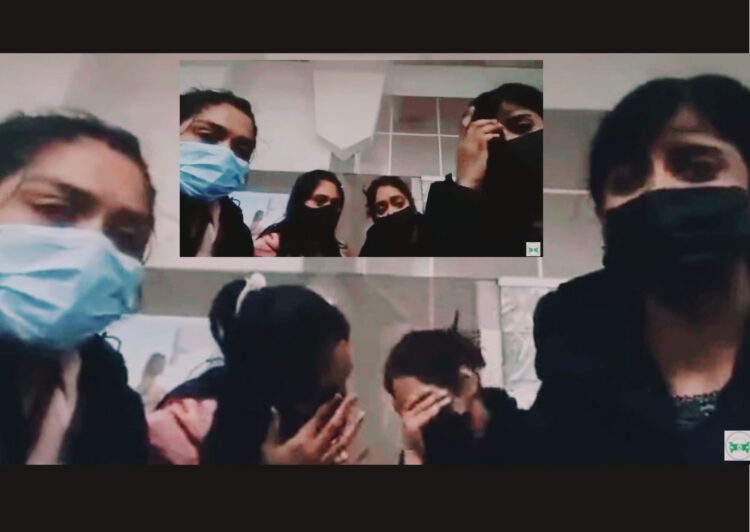 Recently, a 45 sec- short video showing four women speaking in Tamil who were seen crying and pledging for help has gone viral on social media.

The footage taken by this group of students trapped in Ukraine claimed that their area had been sealed off and all they could hear was the sound of bombardment.

One of the female students in the video said 5,000 students were trapped in their houses across Ukraine as a result of the Russian army bombing, and some were even left without food and water.

Responding to the viral clip by the group of students trapped in Ukraine that was circulated online, the official Malaysian Ministry of Foreign Affairs has since verified the authenticity of the clip.

“Based on inquiries and verification efforts undertaken thus far, the video does not belongs to a group of Malaysian students as alleged.” The Foreign Ministry stated in the official statement.

Wisma Putra has issued a statement on their official Twitter page about this hot issue along with the current situation of Malaysian students in the Russian Federation.