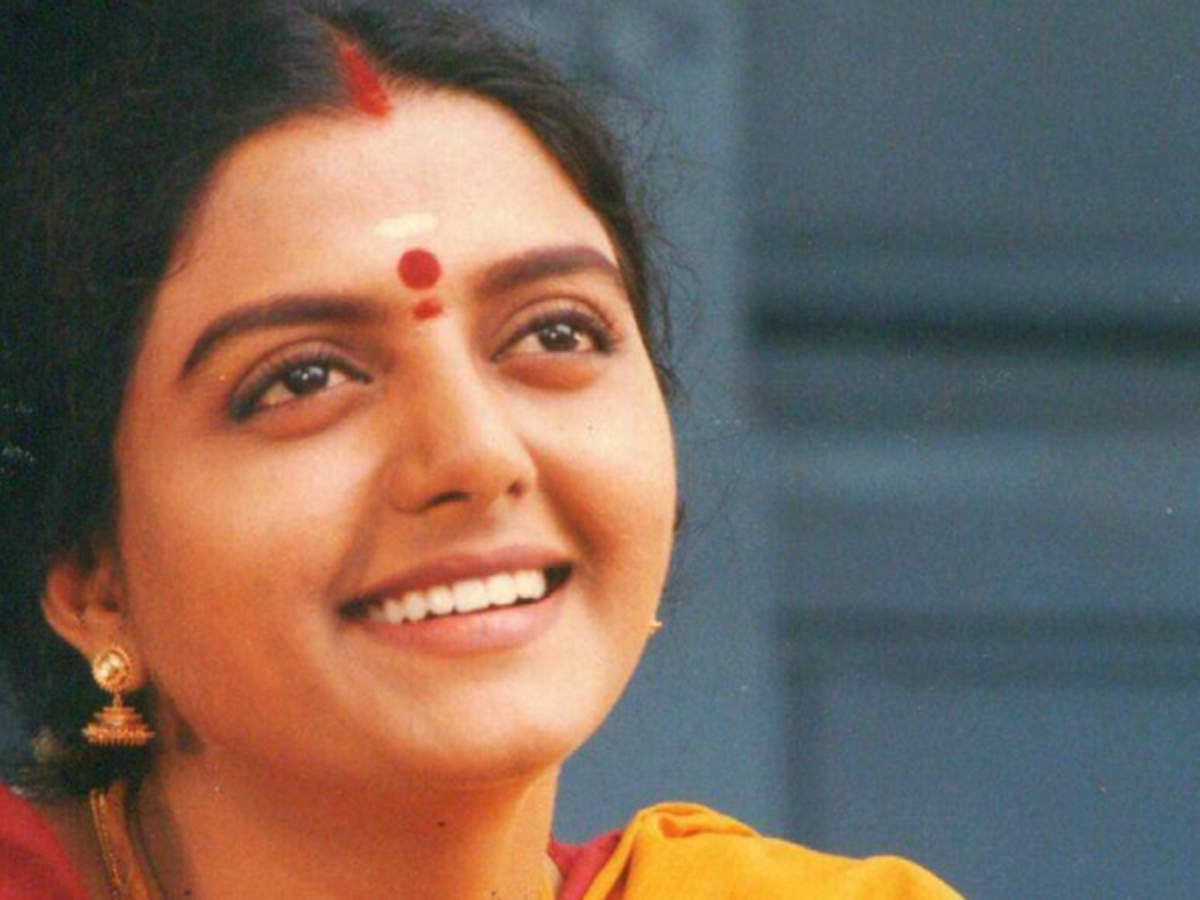 Last week, Prabhavati filed a complaint against actor Bhanupriya and her brother, Gopala Krishna, for sexual and physical harrassment of her 14 year old daughter. Bhanupriya, allegedly, employed the girl as domestic help at her house for a payment of Rs 10,000 a month but failed to pay her for several years.

Prabhavathi accused Gopala Krishna of sexually harassing the minor repeatedly at The actor’s house. Gopala Krishna also refused to send the girl back to her family, claiming that the other 6 domestic helpers were on leave. The Child Protection officials rescued the minor and placed her in a facility in Chennai.

Bhanupriya has denied all allegations and claimed that she was falsely implicated and unaware of the girl’s age. The actor has counter-alleged that the girl has stolen jewels worth 30 sovereigns and cash amounting to one and a half lakhs.

In India, the Child Labour (Prohibition and Regulation) Amendment Act 2016 states that those accused of employing children below 14 years of age for any work can get up to two-year imprisonment and a fine of maximum Rs 50,000. The mother of the 14 year old girl, Prabhavati, will also be punishable for enabling employment of her child.