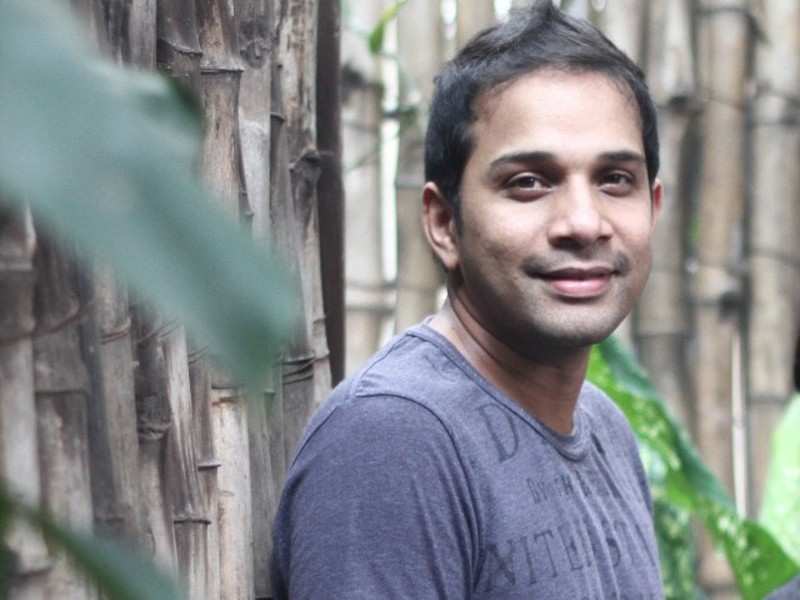 Popular singer Karthik was one of the many men in the Tamil films industry to be implicated in the #Metoo movement.

Chinmayi who has just called out lyricist Vairamuthu for sexually harassing her, retweeted Menon’s post, saying “I just wrapped a show with him yesterday where he was co judge. I believe the victim. Karthik, sorry, your #TimesUp”.

Chinmayi later tweeted about Karthik at length, saying that she knows of a few others who have fallen prey to Karthik’s lewd advances. She went on to say that Karthik does it very matter-of-factly, and does not regret violating women. Chinmayi ended her tweet by saying that she has experienced it herself, and there are many other girls who would say the same.

Amidst all these revelations, Karthik was silent on the social media sphere. Not once did he deny the sexual harassment allegations like Vairamuthu, or threaten legal action like actor Arjun.

Now, more than three months later, the singer has posted a statement on Twitter, explaining his silence.

Karthik’s team has cleverly worded his response by categorizing it into three parts, on the anonymous allegations, on the personal front, and on the work front. He also begins the statement brilliantly, in support of the armed forces officials who lost their lives on the recent terror attack.

Karthik delves right into the #Metoo allegations and claims that he has never ever hurt or harassed anyone ignoring their consent. He urges people who have been hurt by his actions in the past to reach out to him, as he is willing to apologize and face legal actions. 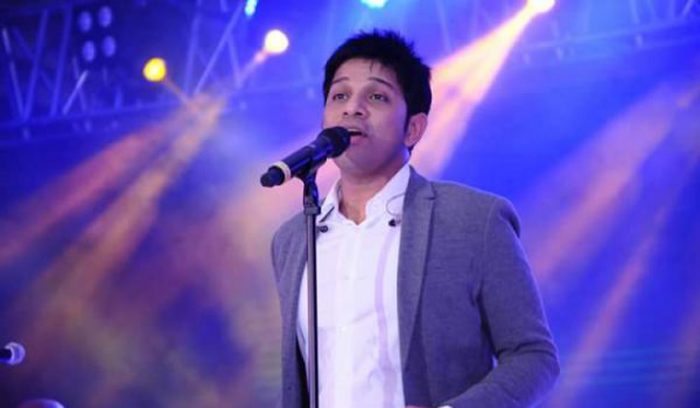 He also says that his father is facing life threatening health issues, which is why he has recused himself from being a judge on Zee Tamil’s SaReGaMaPa singing competition.

Karthik was supposed to be a judge on the show, alongside Vijay Prakash and Srinivas. He even shot two episodes of the show. This was followed by heavy backlash on social media with Twitterati calling our Zee Tamil for looking past the harassment accusations.

Support has been pouring in from fans, wishing Karthik’s father a speedy recovery. Disgustingly, there have been plenty of messages of love and support for the singer who has been accused of multiple counts of sexual harassment.

This begs a bigger question. Is the Tamil film industry so entrenched with patriarchy that it supports and encourages men who are sexual predators?

“The past few months have been the most trying for me, for a few reasons,” Like your carnatic concert and other performances, Karthik?