Neelambari is reuniting with her Minsara Kanna! 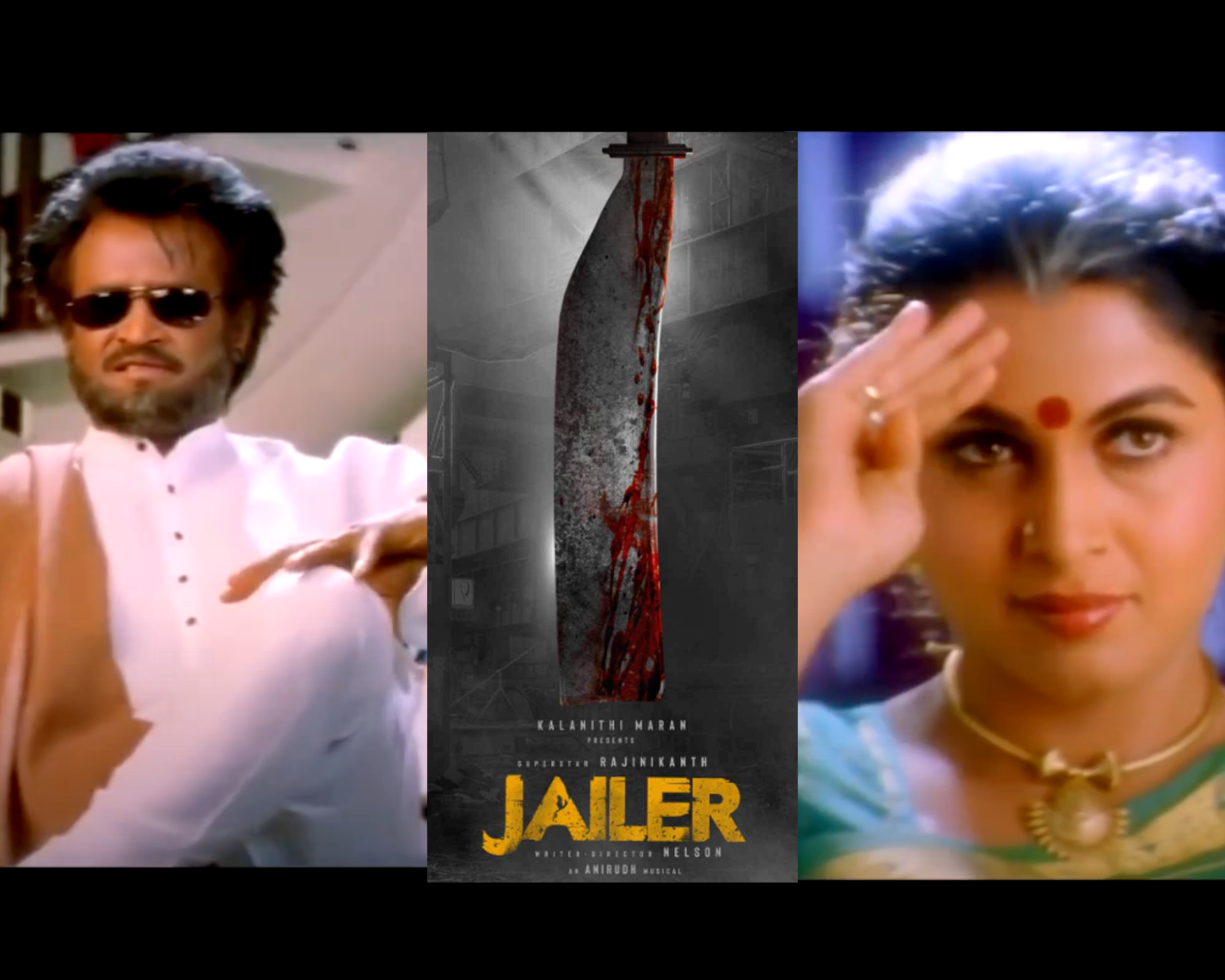 There are a few onscreen pairs that we couldn’t take our eyes off. And among them is undoubtedly our utmost favorite pair in the early 90s, Neelambari and Padayappa.

After a long gap of 23 years, Neelambari is reuniting with her Minsara Kanna!

Indeed a complete treat for the fans who had long hoped and wished for the powerful pair to join hands for a film after a massive gap. Under the direction of KS Ravikumar, the duo was last seen in the film, Padayappa which was one of their biggest hits by Rajinikanth that went on to win five Tamil Nadu State Awards.

Setting the benchmark for himself, director Nelson Dilipkumar will be helming Rajinikanth’s 169th film, bearing the title Jailer which went on the floor earlier this week. Bankrolled by Sun Pictures, the highly-anticipated movie will also have Yogi Babu and actor Vasanth Ravi in pivotal roles.

On the music front, rockstar Anirudh will be composing music and there’s no doubt that he’ll give the massive hit songs for Thalaivar’s film.

With that being said, Rajinikanth’s look from his upcoming film Jailer was unveiled by the director on his Twitter platform.

Check out the poster below:

Surprisingly, the production has yet to reveal the name of the actress who will be playing the female lead in the film. Let’s wait for the official announcement from the team!