#Santesh24 is going to be a remarkable one! 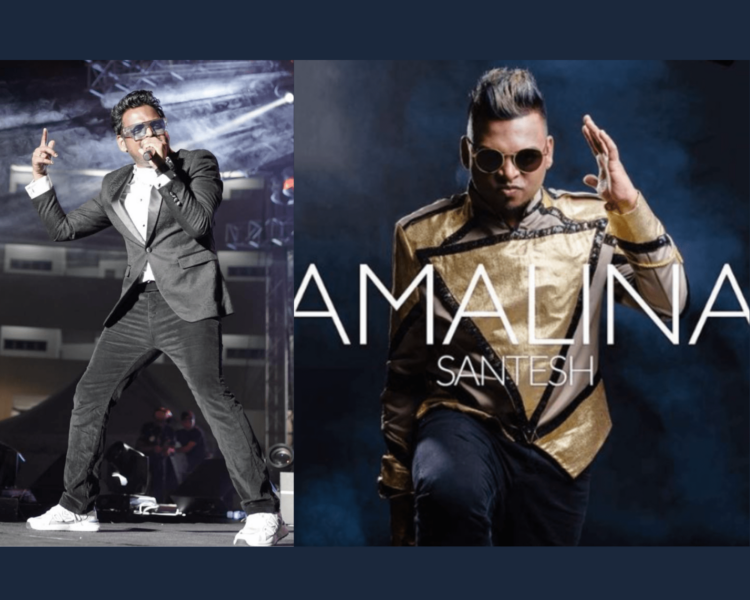 Santesh Kumar Sukumaran; A household name that needs no introduction when it comes to the music industry!

And now our renowned local singer and composer, Santesh is all set to break a new record by releasing 24 songs in a 24-hour-period. Yes, you read that right?

The famous singer of ‘Amalina’ has long been familiar to Malaysians due to his string of hit Tamil and his first Malay single that marked a gigantic step forward in his music career. Being in this industry for ages, he is one of the few Malaysian Indian singers who crossed over to the Malay market and garnered a huge following base since 2018.

What is more fascinating about this irreplaceable gem in the Malaysian music industry?

‘Amalina’ was such a big hit that Santesh stamped an impressive record by securing a place in the Malaysia Book Of Records when its music video drew One Million YouTube views within three days. To date, the Malay version of ‘Amalina’ has swelled to a staggering 37 Million views, while the Tamil version is now close to 10 Million views on YouTube.

Needless to say, #Santesh24 is shaping up to be a historic yet a remarkable one. You’ve worked hard to get this far. Best wishes as you make this final push, Santesh!